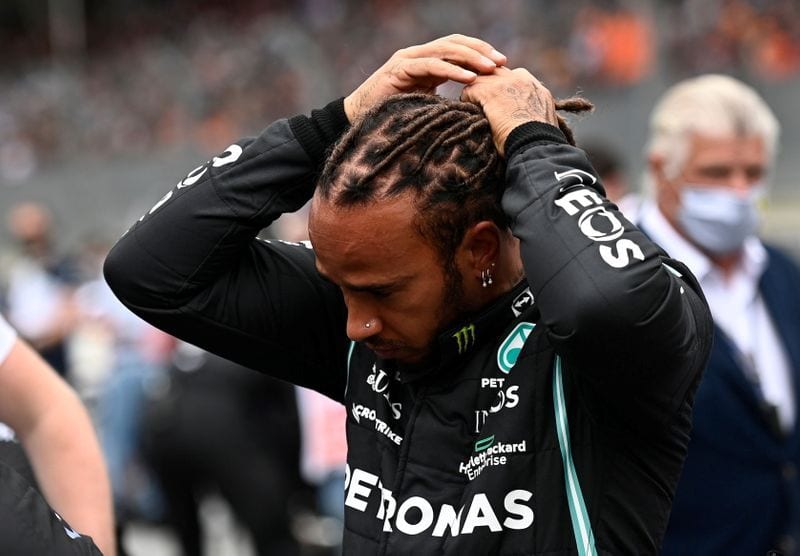 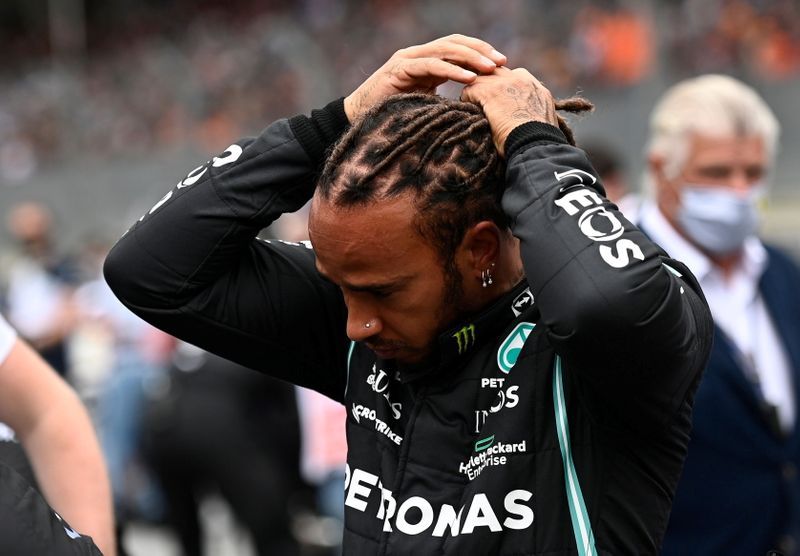 (Reuters) – Seven times Formula One world champion Lewis Hamilton has voiced support for the three Black England soccer players who missed penalties in the Euro 2020 final on Sunday, after they were subjected to a torrent of racist abuse on social media.

Hamilton, a vocal advocate for social justice, said on Instagram on Monday that the abuse suffered by the England trio showed how much still needed to be done in the fight against racism.

“The pressure to deliver is felt by every sportsperson but when you are a minority representing your country this is a layered experience,” Hamilton said.

“Success would feel like a double victory, but a miss feels like a two-fold failure when it’s compounded with racist abuse.

“We must work towards a society that doesn’t require Black players to prove their value or place in society only through victory. Ultimately everyone on the England team should be so proud of their achievement and how they represented us.”

Twitter said it had removed more than 1,000 tweets and permanently suspended a number of accounts following the “abhorrent” abuse directed at the players, while Facebook said it had also removed abusive comments and accounts.

“The racial abuse on social media towards our players after yesterday’s game is unacceptable,” Hamilton added.

(Reporting by Hritika Sharma in Bengaluru; Editing by Ken Ferris)

Violators will be arrested, warns police