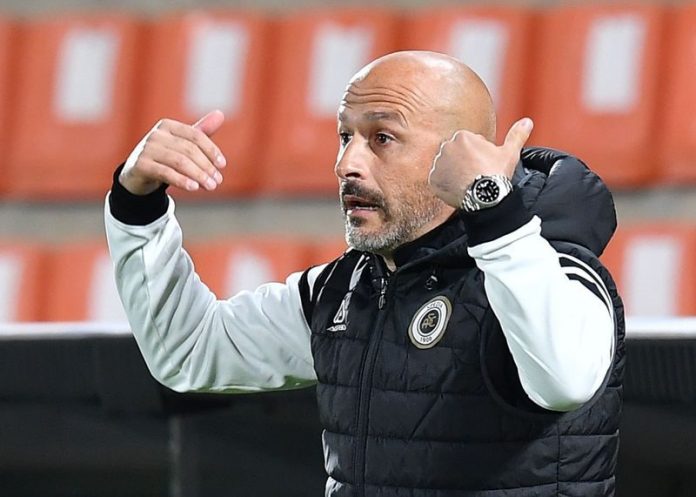 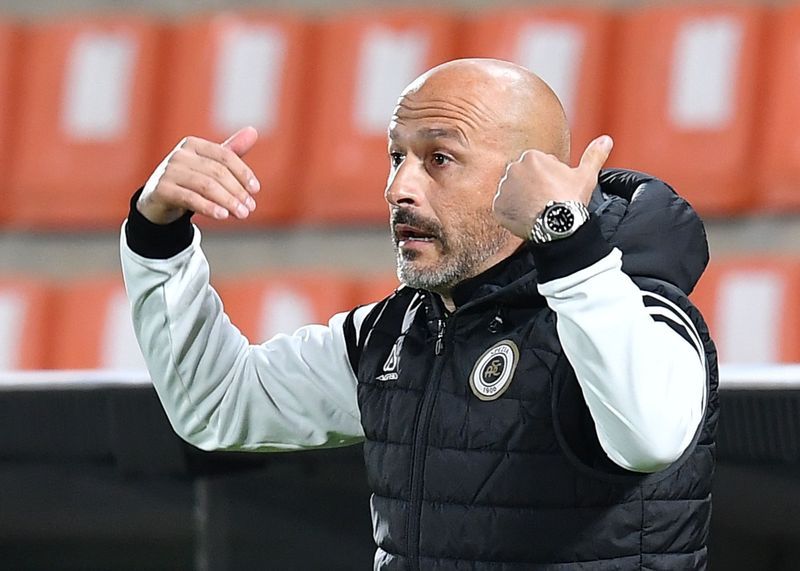 (Reuters) – Fiorentina have appointed Vincenzo Italiano as head coach, the Serie A side said on Wednesday, bringing a summer of managerial upheaval at the club to an end.

Gennaro Gattuso was named Fiorentina’s manager for the 2021-22 season on May 25 after he left his role at Napoli, but he departed after 22 days in charge. The Italian was appointed following Giuseppe Iachini’s exit.

Fiorentina did not give a reason for Gattuso’s departure, but Italian media reported that the 43-year-old had been in a dispute with the club over transfers.

They appeared to have been thwarted in their pursuit of Italiano after he signed a new deal with fellow Serie A side Spezia, but the 43-year-old has now joined Fiorentina on a two-year contract.

“Fiorentina would like to welcome Italiano to the club and wish him all the best in his new role with the Viola,” a club statement read.

“The new coach will be unveiled to the press in the coming weeks.”

Italiano enjoyed a successful debut Serie A season with newly-promoted Spezia, steering them to a 15th-placed finish.