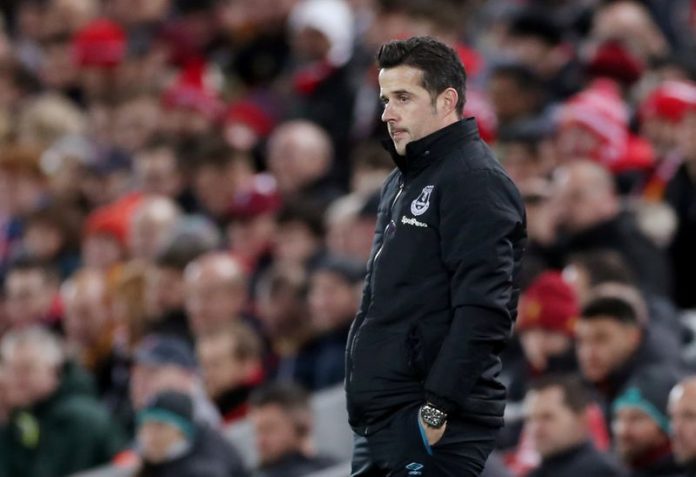 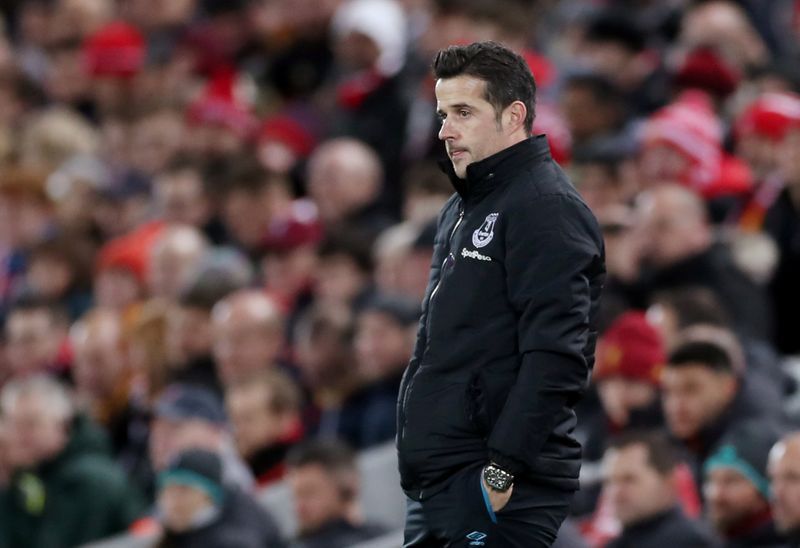 Silva, 43, guided Everton to an eighth-placed finish in the Premier League in his first season in 2018 but was sacked by the Merseyside club in December the following year after a 5-2 defeat by city rivals Liverpool.

Parker left the club this week following their relegation from the Premier League last season. He has since been named as the new Bournemouth manager.

“I’m really pleased and proud to be appointed head coach of such a historic football club,” Silva said in a club statement https://www.fulhamfc.com/news/2021/july/Fulham-Appoint-Marco-Silva on Thursday.

“I’m excited to get started and my message for our fans ahead of this big challenge is we will all be working very hard together to be successful so they can feel proud at the end of the season.”

Silva will be assisted by former Fulham forward and fellow Portuguese Luis Boa Morte, who made 250 appearances for the West London club.

Feeding people from the heart

Gyms Are Now Open For Fully Vaccinated People In States Under Phase 2 &...