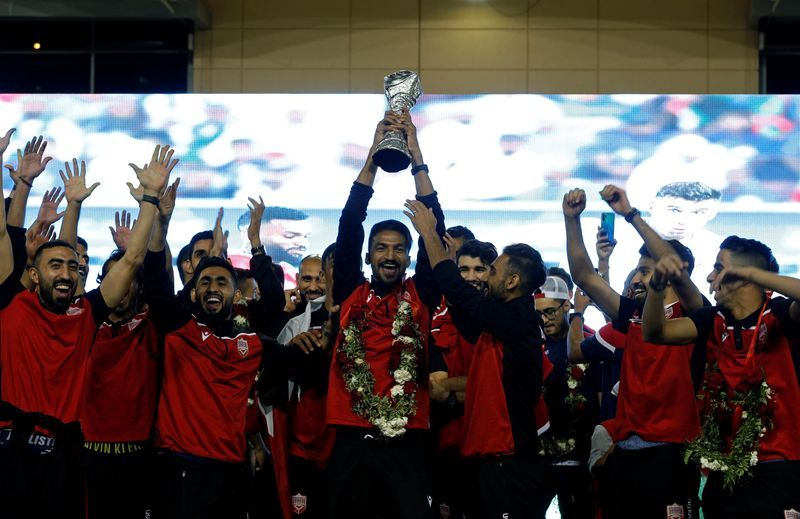 (Reuters) – The next Gulf Cup, which was due to kick off in December in Basra in Iraq, has been postponed for a year due to a congested calendar, organisers announced.

The competition, which features teams from eight Gulf states, had been due to run from Dec. 24 until Jan. 7 but will now be held in January 2023.

The decision was announced following a meeting of the Arabian Gulf Cup Football Federation’s executive board on Monday.

Three-time Gulf Cup winners Saudi Arabia as well as the United Arab Emirates, Iraq and Oman are involved in the final phase of Asia’s preliminary competition for next year’s World Cup finals in Qatar.

Saudi Arabia, Qatar, Bahrain, Oman, Iraq and the UAE are due to play in the inaugural FIFA Arab Cup in Doha in November and December.

The Bahrainis are the defending Gulf Cup champions, defeating Saudi Arabia 1-0 in the 2019 final in Doha to win the title for the first time.