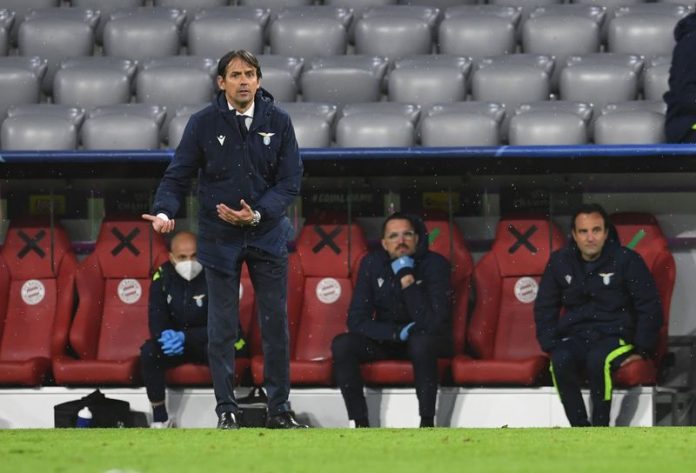 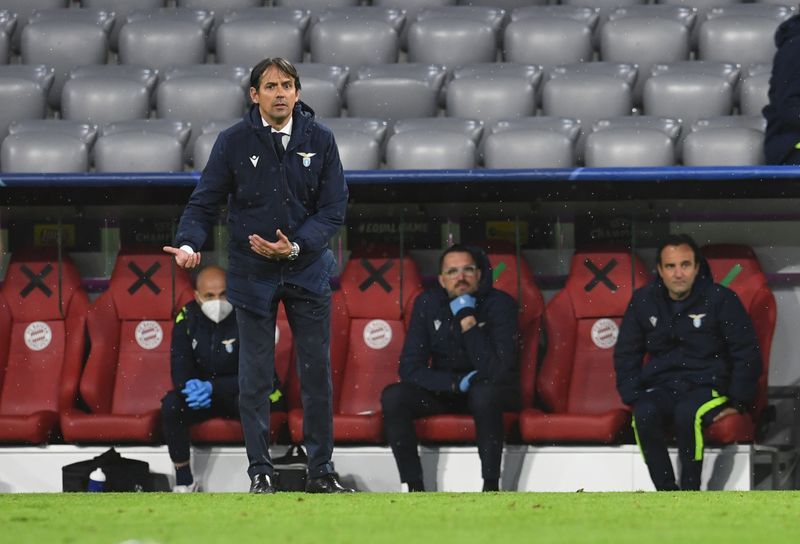 (Reuters) – New Inter Milan coach Simone Inzaghi says he was aware that wing back Achraf Hakimi would be sold when he took the job, and targeted a successful Serie A title defence along with an improved European campaign next season.

The former Lazio boss signed a two-year deal in June to succeed Antonio Conte at the Italian champions, after the former coach terminated his deal amid frustrations at club plans to cut costs due to the economic impact of the coronavirus pandemic.

That included the sale of Morocco wing back Hakimi, who joined Paris Saint Germain on a five-year contract for a reported 60 million euro fee on Tuesday.

“I knew about Hakimi leaving and I was told that the other important players will be staying here at Inter,” Inzaghi told a news conference on Wednesday.

“We know that we have to make some signings. In my style of football, the wing-backs are important and we do not have Ashley Young or Hakimi any more.

“It is a delicate moment for everyone. I was told about Hakimi’s departure, but the club promised me we would remain competitive and strong.”

Inzaghi arrives after five years in charge of Lazio, where he won the Coppa Italia and two Italian Super Cups as well as leading the Roman club to the last 16 of the Champions League when they ended a 13-year absence from the competition last season.

He is now tasked with continuing the work of Conte, who masterminded Inter’s first league title triumph in 11 years in 2020-21 but could not make it past the group stages in Europe’s top club competition.

“We will have the Scudetto badge on our chests to defend. There are a lot of well-equipped teams, but we will do everything to defend the title,” Inzaghi said.

“I want to have an intense team that is always in the game. A team capable of reacting to episodes within matches. At Lazio we scored a lot of goals in injury time.

“In the past my teams have played well, scoring a lot of goals. I hope to entertain the fans here in Milan too.”

“We know where we need to make changes, we are aiming for a better Champions League campaign because I know that Inter have not got to the knockout stages since 2011,” he added.

Inzaghi also sent a message to Inter midfielder Christian Eriksen, who suffered a cardiac arrest on the pitch playing for Denmark at Euro 2020.

“I spoke to Eriksen before the Euros, but not yet since the incident. I was so sorry about what happened. He will need time, we will be waiting for him with open arms.”