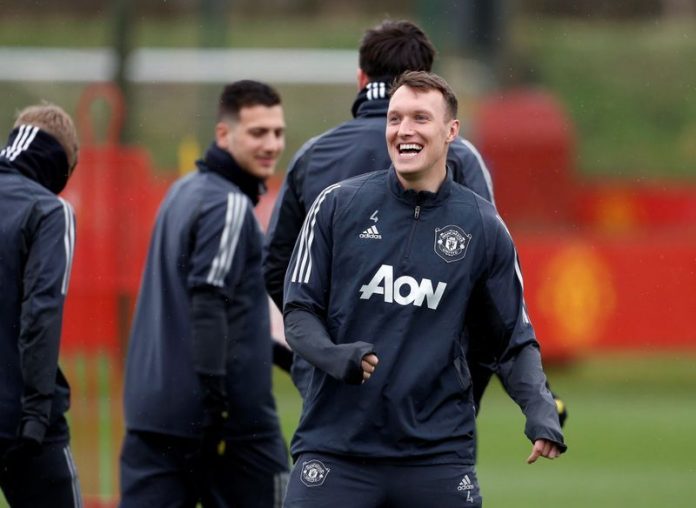 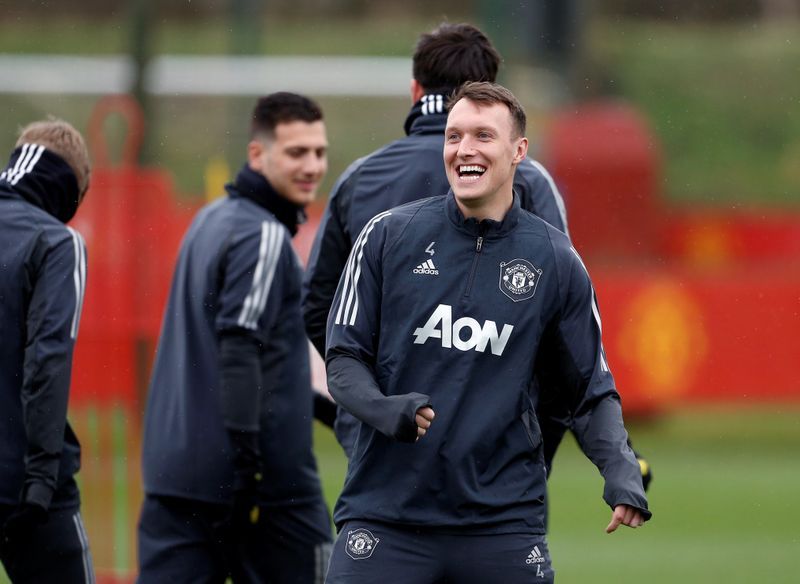 (Reuters) – Manchester United defender Phil Jones had been “through hell and back” as he struggled with a long-term knee problem but the 29-year-old is relieved to see “light at the end of the tunnel now”, he said.

Jones has not played for United since an FA Cup tie in January 2020 because of a serious knee issue, for which he underwent an operation last summer.

The England international, who has spent an injury-hit decade at the club, recently returned to the first team training as he continues to work towards full recovery.

“I’ve been through hell and back over the last couple of years. I struggled with my knee a little bit and (there) came a point after lockdown where I thought enough was enough,” Jones told the club website https://www.manutd.com/en/news/detail/phil-jones-discusses-return-from-injury-on-utd-podcast.

“Thankfully, I see the light at the end of the tunnel now, and I’ve been back training, played a few behind-closed-doors games and I’m feeling really good at the minute.”

Jones, who has played more than 200 games in all competitions for United, said his 20-month injury layoff has been challenging.

“I think as a footballer, as a person, as a human being, that’s the lowest I probably ever felt in my life,” he added.

“You try and get a balance between football and family life but it was so difficult going home and trying to look after the kids. You’re there, but you’re not there, you’re not present.

“It’s nice to get that balance back.”

(Reporting by Manasi Pathak in Bengaluru; Editing by Simon Cameron-Moore)