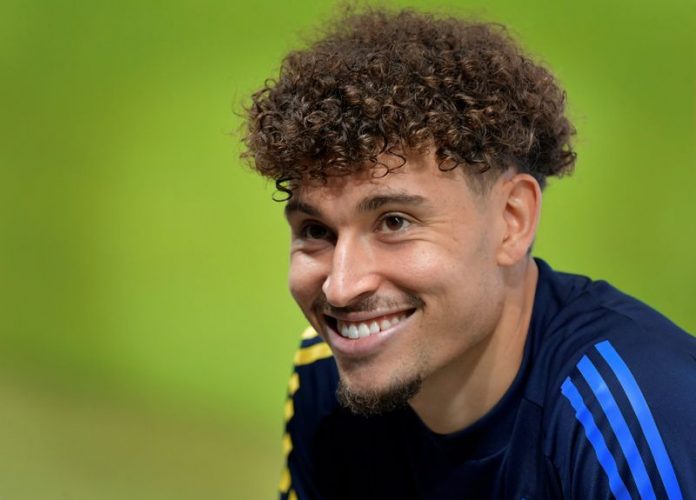 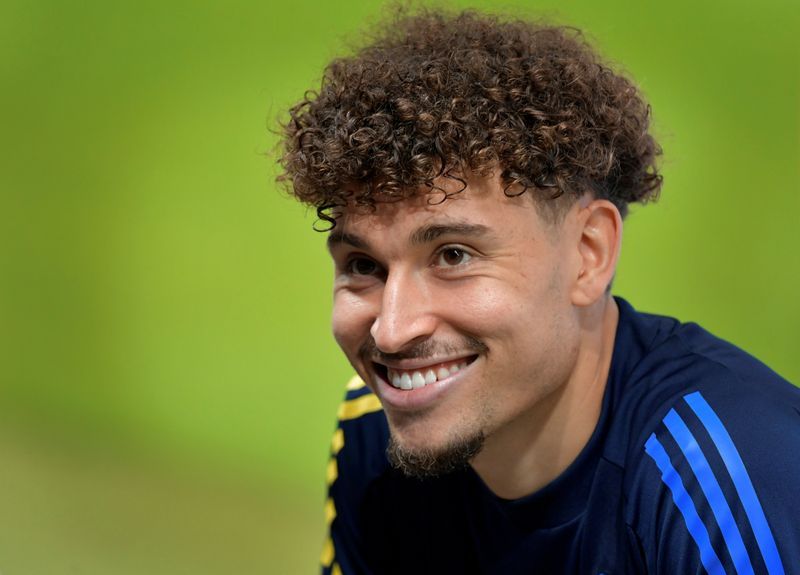 Ibrahimovic, who returned to international football in March following an absence of almost five years, injured his knee playing for AC Milan against Juventus earlier this month, opening a spot for the son of Ibrahimovic’s former international strike partner.

Larsson did not make the squad for the last international break in March, with Andersson giving a blunt assessment of the situation.

“He wasn’t with us in March because I didn’t think he was good enough in March. I had four forwards and now one of them is gone in Zlatan, so I chose to bring in Jordan this time,” he told a news conference announcing his squad.

The 23-year-old left-footer has scored 10 goals in 20 league appearances for Spartak Moscow in the Russian Premier League this season to put himself in contention for the Euros, where the Swedes will face Spain, Slovakia and Poland in Group E.

The rest of Andersson’s squad is a mix of young talent like 21-year-old Alexander Isak, who has scored 16 goals in La Liga for Real Sociedad this season, and older heads such as cult hero and captain Andreas Granqvist, who at 36 is being brought along for his leadership qualities, despite a string of recent injuries.

“I think we’ve got a strong squad, we have a squad that realises what it has to do to be successful, how we have to be with each other, but also a squad that has produced younger players coming through now,” midfielder Sebastian Larsson said.

“They’ve taken big roles in Europe in their teams, playing for big teams, doing really well. First of all, that’s great and they are pushing the older players and the mix is very interesting,” he added.

Malaysia to host Dota 2 tournament ESL One, teams to compete for RM1.7mil prize...