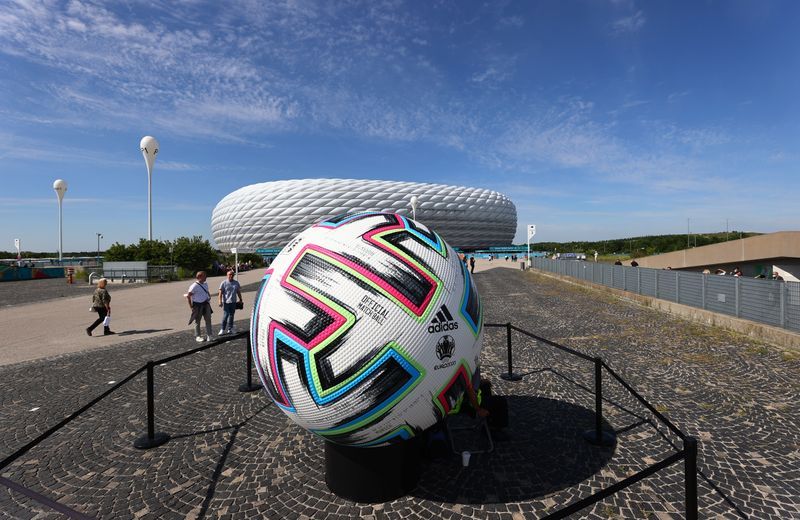 LONDON (Reuters) – The opening 10 games of Euro 2020 have been the cleanest in terms of fouls since records began, according to sports data company Opta.

Only 198 fouls have been committed during the 10 games, the lowest total since full data was made available in 1980.

That represents a drop of 48 from the same stage of the 2016 tournament in France.

Scotland committed only six fouls in their defeat by the Czech Republic while North Macedonia’s 16 against Austria was the most of any of the 20 teams to play.

Eight sides avoided a yellow card in their opening game while the only red card was shown to Poland’s Grzegorz Krychowiak in their defeat by Slovakia.

Autonomous vehicle, Milla is planning to advance beyond French roads