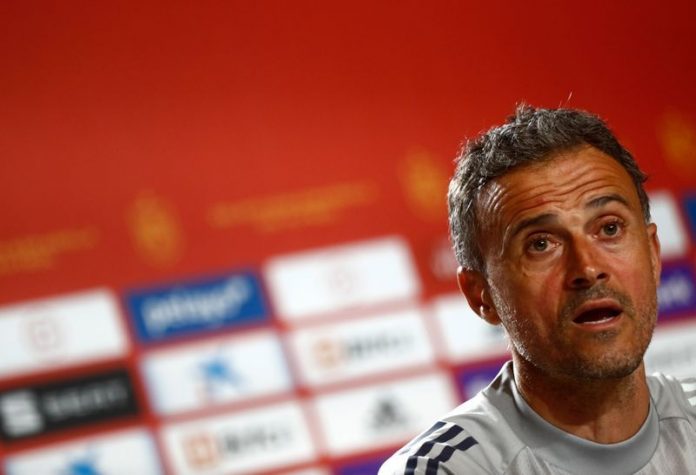 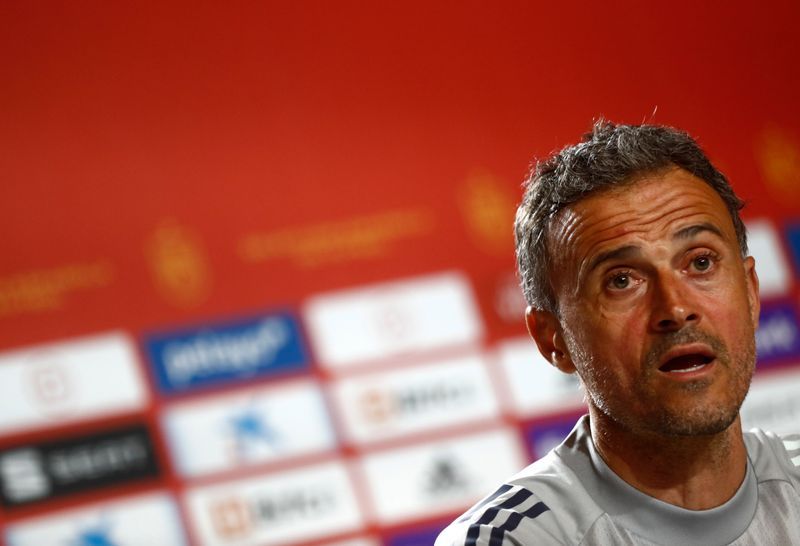 MADRID (Reuters) – Spain coach Luis Enrique said on Thursday it was his duty to raise the expectations of his own players ahead of the European Championship while remaining adamant his side have what it takes to win it.

Spain won the tournament in 2008 and 2012 in a dominant cycle which also saw them lift the 2010 World Cup but expectations are tempered this time around, with few players from that all-conquering side making his 24-man squad.

Midfielder Rodri said earlier in the day that Spain were no longer favourites to win major tournaments but Luis Enrique said it was up to him to change his team’s mentality.

“I have to try and make the players believe it,” he told a news conference ahead of Friday’s friendly against European Championship holders Portugal at Atletico Madrid’s Wanda Metropolitano stadium.

“I have to convince the players but I’m convinced we’re going to be very tough to beat. I could be wrong but I believe we’re among the six or seven favourite teams to win it.”

Luis Enrique also said he was excited about the return of supporters for the game with Portugal, with up to 15,000 fans allowed to attend after Madrid’s regional government lifted coronavirus restrictions on spectators at live matches.

“It’s something we’ve all been wishing for, it will be a spectacular moment,” he said.

“We’ve gone over a year without fans and we can’t wait to see 15,000 people supporting the national team.”

NCCIM calls on M’sians to be in solidarity with govt to overcome financial, economic...