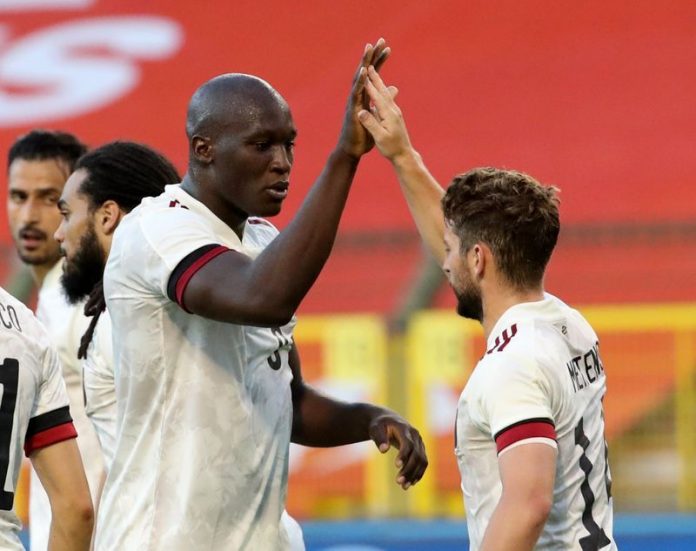 BRUSSELS (Reuters) – Belgium’s Romelu Lukaku underlined his status as one of the world’s top strikers with his 60th international goal to secure a 1-0 win over Croatia in their Euro 2020 warm-up on Sunday.

Lukaku struck from a goalmouth scramble in the 38th minute to win the match for the top-ranked Belgians, who will start the Euros in confident mood after a convincing performance.

They shrugged off a bright spell at the start from Croatia to enjoy a comfortable victory, which might have had a more commanding scoreline had they taken all of their chances, as they confirmed their status as one the Euro 2020 favourites.

The goal came when fellow European Championship contenders Croatia failed to clear a corner and Lukaku was first to swivel and hook the ball home after Jason Denayer laid it on for him.

NHS patients to be offered chance to travel for surgery

African brain drain: '90% of my friends want to leave'