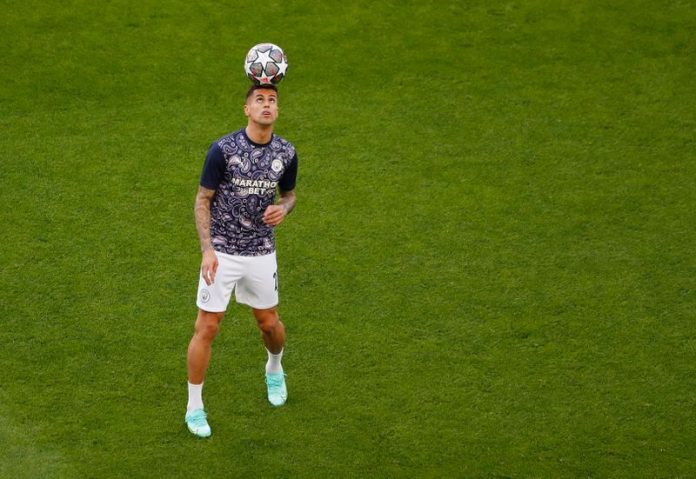 Motorsport: Motor racing-COVID in the rear-view mirror as Zandvoort fans cheer on Verstappen