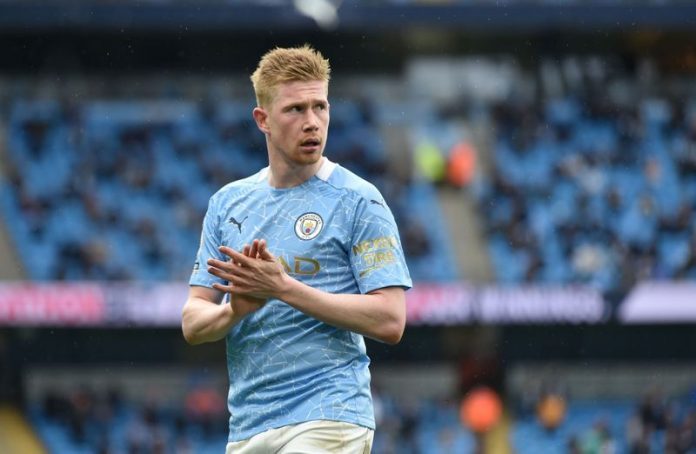 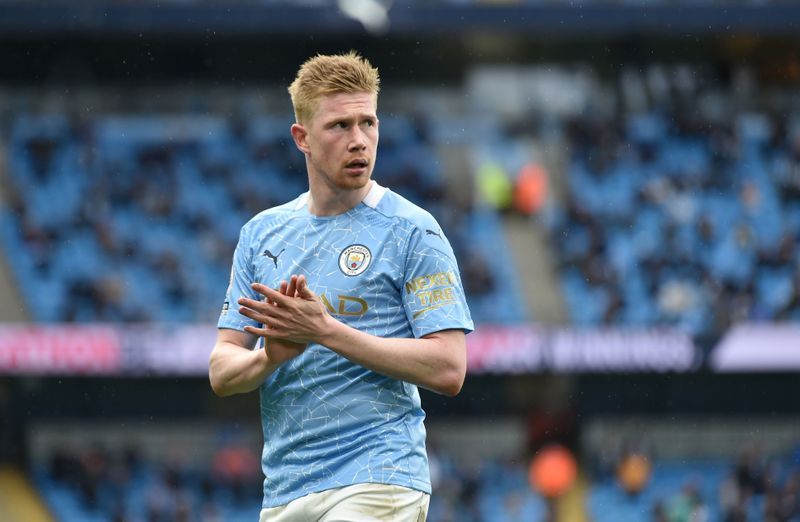 (Reuters) – Manchester City midfielder Kevin de Bruyne was named the Professional Footballers’ Association (PFA) Player of the Year for a second consecutive season on Sunday after the Belgian led his side to the Premier League title.

Meanwhile, De Bruyne’s team mate Phil Foden picked up the Young Player of the Year Award after a season in which he was also named the Premier League’s best young player.

(Reporting by Rohith Nair in Bengaluru; Editing by Alexander Smith)

For a healthy meal, just divide your plate

Proton developing new platforms for future models, to be closer to Geely-developed vehicles –...