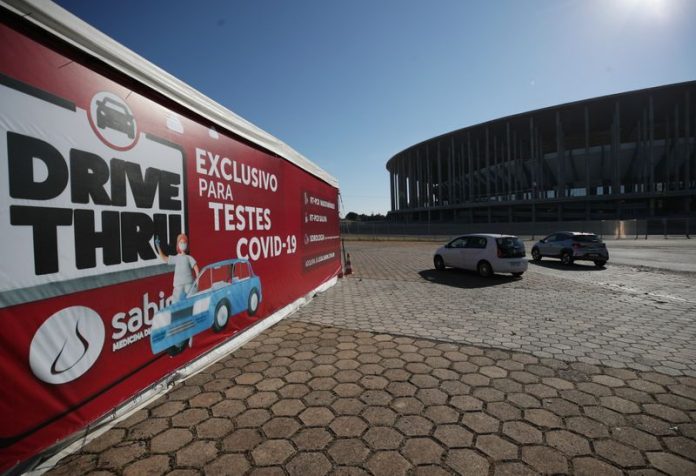 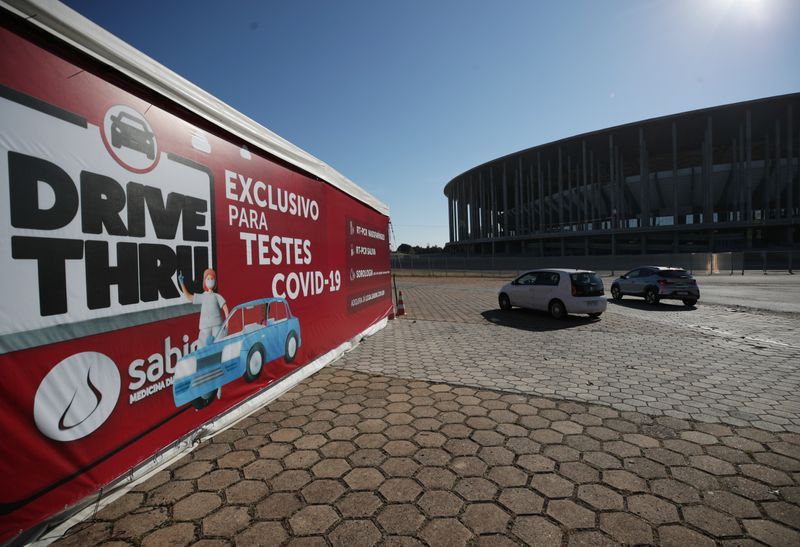 ASUNCION (Reuters) – The Bolivian and Chilean football teams announced more positive COVID-19 tests among players or staff on Thursday, meaning four out of 10 competing teams have been hit only days into the Copa America.

Venezuela and Colombia had already suffered positive cases in the June 13-July 10 South American tournament being held in Brazil, one of the world’s worst-affected nations.

Chile said a delegation member who tested positive was asymptomatic and isolating, but the team did not specify whether it was a player or official.

Chile drew their first game 1-1 with Argentina and face Bolivia in their second match on Friday.

Bolivia, who lost their opening game 3-1 to Paraguay on Monday, said two players – Oscar Ribera and Jaume Cuellar – tested positive. It had previously seen three other players, one of whom was talismanic striker Marcelo Martins, test positive.

Martins launched a tirade against the South American Football Confederation (CONMEBOL), accusing them of organizing the tournament for financial reasons without care for players.

He apologized after they began disciplinary proceedings, but other players have also expressed anxiety over the health risk.

Brazil agreed to host the Copa with only two weeks notice after co-hosts Colombia were removed due to civil unrest and Argentina pulled out because of a COVID-19 surge there.

CONMEBOL said the 2021 Copa America would be “the safest sporting event in the world” when it announced Brazil as host.

That brought widespread derision around social media, however, given Brazil’s desperate situation.

In latest data from Brazil, another 2,997 people were reported dead on Wednesday, bringing total fatalities to 493,693, more than anywhere outside the United States.

Venezuela have been the worst-affected team, forced to call up another 15 players after eight tested positive on the eve of the competition. They lost their opener to Brazil 3-0.

Level playing field is key to any market consolidation

Opinion: Remember life before Facebook? Monday’s outage gave us a rare glimpse. Did you...