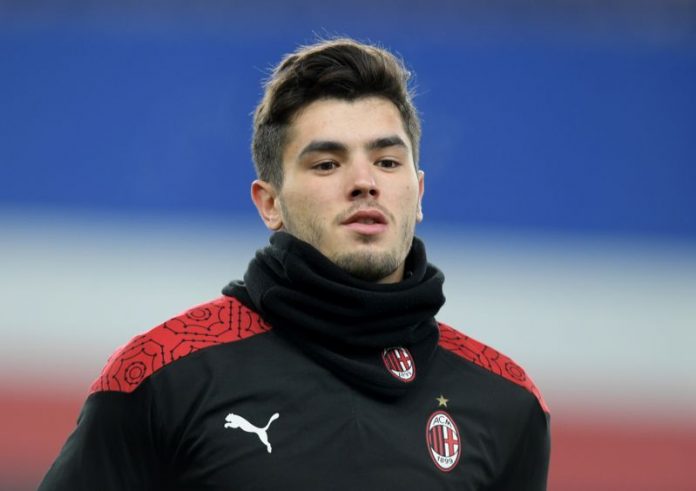 (Reuters) – AC Milan have signed attacking midfielder Brahim Diaz on a two-year loan from Spanish side Real Madrid, the Serie A club said on Monday.

The 21-year-old returns to Milan having also spent last season on loan at the San Siro, where he scored seven goals for Stefano Pioli’s side in all competitions.

Diaz will wear the number 10 shirt for Milan, the club added, inherited from Hakan Calhanoglu who joined city rivals Inter on a free transfer last month.

Diaz joined Real Madrid from Manchester City in January 2019 and made six La Liga appearances the following season as Zinedine Zidane’s side won the title.

He was called up to Spain’s senior squad in June after a number of players tested positive for COVID-19 and made his international debut in a friendly against Lithuania, scoring in a 4-0 win.

Milan, who finished second behind Inter last season, begin their domestic campaign at Sampdoria on Aug. 22.