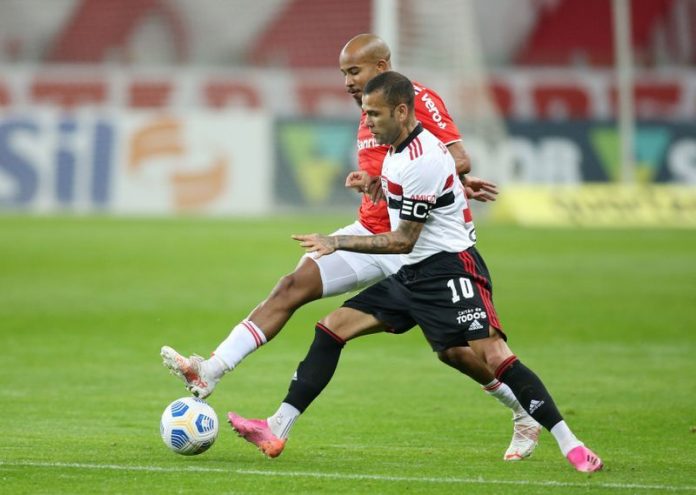 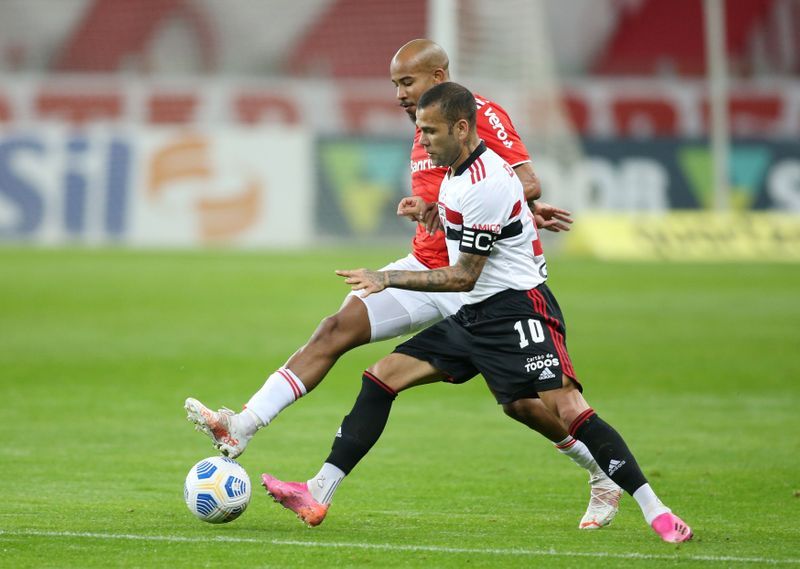 PORTO ALEGRE, Brazil (Reuters) – Sao Paulo got their first victory of the Brazilian league season on Wednesday when they won 2-0 away against Internacional in Porto Alegre.

Emiliano Ariel Rigoni put the visitors ahead after just two minutes and then Igor Gomes doubled their lead nine minutes into the second half with a spectacular scissor kick.

The win offers some much needed breathing space to Sao Paulo coach Hernan Crespo after a poor start to the season.

The result lifts them into 16th place in the 20-team Serie A, while Inter remain in 14th, two points ahead.