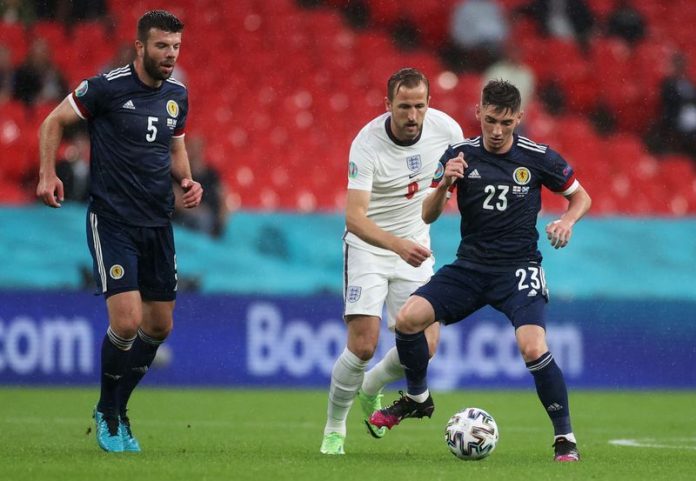 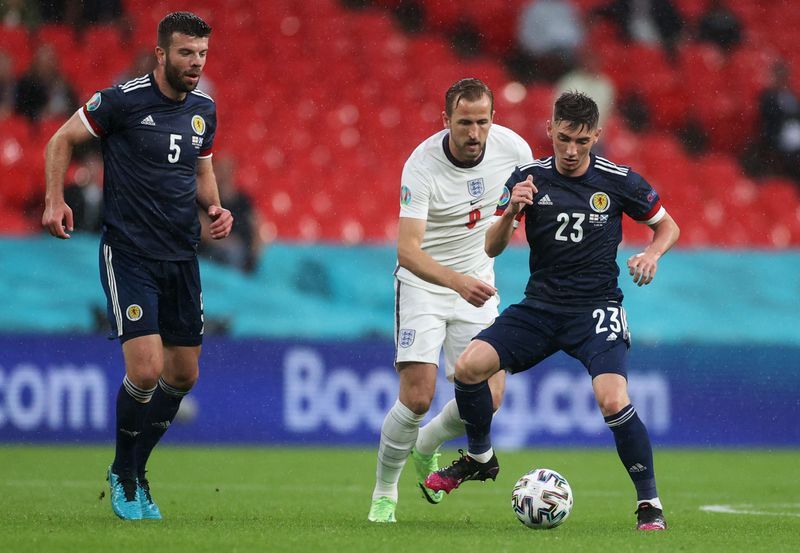 Gilmour played 11 games for Chelsea last season as they finished fourth and won the Champions League. The 20-year-old recently featured for Scotland at Euro 2020, where they were knocked out in the group stage.

(Reporting by Manasi Pathak in Bengaluru; Editing by Hugh Lawson)

Iran imposes sanctions on Americans over 2020 killing of top general