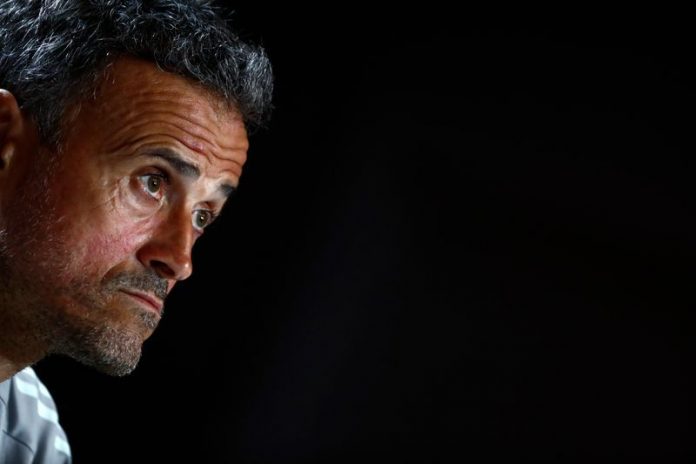 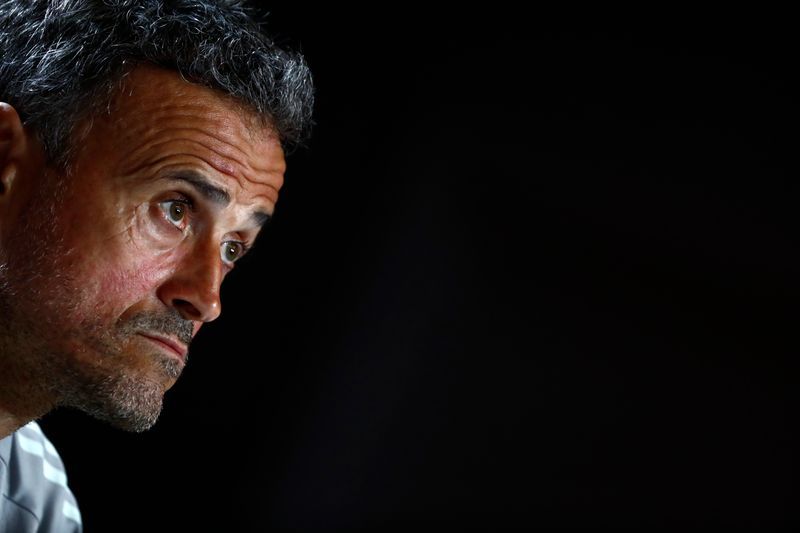 MADRID (Reuters) – Spain coach Luis Enrique implored fans not to boo players after they were left frustrated by Friday’s 0-0 draw with Portugal.

With fans back in attendance at an international game in the country for the first time in over 15 months, when the COVID-19 pandemic forced matches to be played behind closed doors, they wasted little time in getting their voices heard.

But when they started to sing songs criticising forward Alvaro Morata after he missed a gilt-edged chance to win the game in stoppage time, it did not go down well with the Spanish coach.

Luis Enrique was also on the receiving end of some criticism and acknowledged it was part of the job – but asked the fans to get behind the squad ahead of the European Championship, which kicks off next Friday.

“(Morata) gave his all, pressing high and creating a lot of danger. What he did was for getting off your seat and applauding,” Luis Enrique told a news conference.

“He ran 40 metres, gave the keeper the eyes and just had a bit of bad luck that he hit the bar. Your hands should be hurting from applauding him.

“I love it when fans boo me, but I really don’t like it when they do it to the players.”

A royal relaxation: Queen Elizabeth advised by docs to take a break

Tested negative for Covid-19, only to find you have a rebound case?