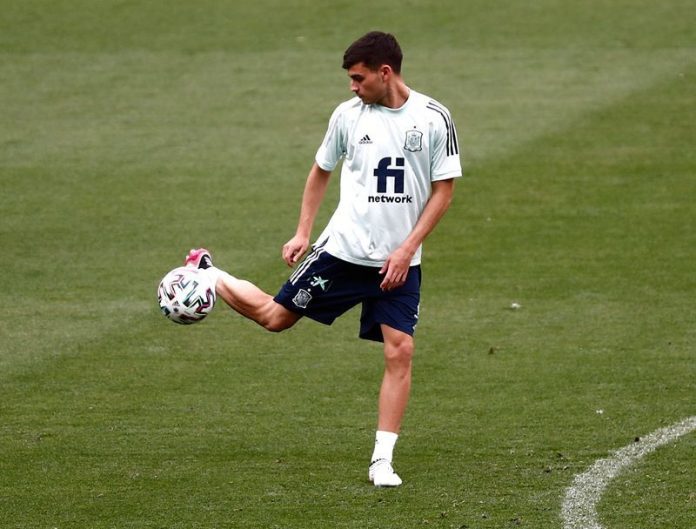 SEVILLE, Spain (Reuters) – Teenage midfielder Pedri was a surprise inclusion in Spain’s starting team for their Euro 2020 Group E opener against Sweden as coach Luis Enrique opted for the flair of the Barcelona playmaker over the experience of Thiago Alcantara and Fabian Ruiz.

The coach stayed loyal to Alvaro Morata in attack, the centre forward keeping his place in the side despite being booed by home supporters in the last warm-up friendly against Portugal.

Sweden coach Janne Andersson’s main dilemma was picking a strike partner for the experienced Marcus Berg and he went for Alexander Isak over Robin Quaison, banking on the striker’s prolific form for Real Sociedad last season.