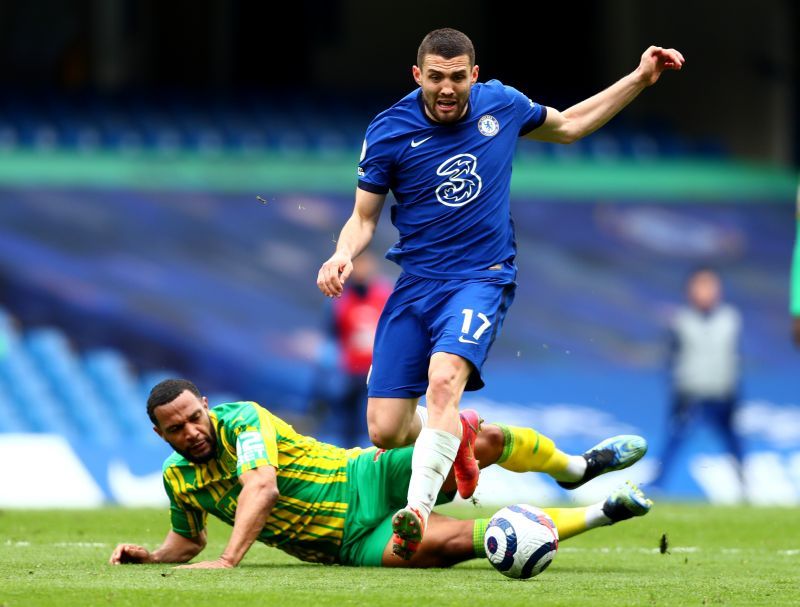 LONDON (Reuters) – Mateo Kovacic has three Champions League winners’ medals tucked away but the Croatian has never played a minute of a final.

The versatile midfielder hopes that changes on Saturday when Chelsea take on Manchester City in Porto.

“I’ve played my part in three (Champions League winning teams) at Real Madrid, not the biggest, maybe not like here,” Kovacic, who was injured for the 2016 final in Milan and was an unused substitute in Cardiff in 2017 and Kiev in 2018.

Obviously, I was three years at Madrid and unfortunately I didn’t play in a final,” he said.

“It is never easy but I played my part in that team which was to be there if somebody was injured, I was there.

“Chelsea is a bit different, obviously it will be huge for me to play in a final.”

There is no guarantee that Kovacic, Chelsea’s Player of the Year in 2019-20, will get his wish with manager Thomas Tuchel appearing to prefer the central midfield axis of N’Golo Kante and Jorginho at present.

Kovacic, who has recently returned from an injury, came on for Kante when he suffered a hamstring niggle last week against Leicester City and started Sunday’s defeat at Aston Villa.

Kante, if he is fit, will be a certainty to start against City in Porto so Tuchel would then have to decide whether he sticks with Jorginho or gives Kovacic his chance.

“We have a big game on Saturday but in the end it is important the team wins, not about who will be the star of the game,” Kovacic told a news conference.

“At Chelsea we have shown we are a family and we will try to do that on Saturday, to do our best to win the trophy.”

Kovacic was initially a key player for Tuchel when the German coach arrived in January to replace Frank Lampard.

He said Tuchel’s impact has been huge.

“His way of playing, we understood it and approached it well. The team changed the way we approached the games, more confident and solid at the back. The confidence changed and this team can only become better in my opinion.

This New Gear Virtual Reality Controller Feels Like the Future