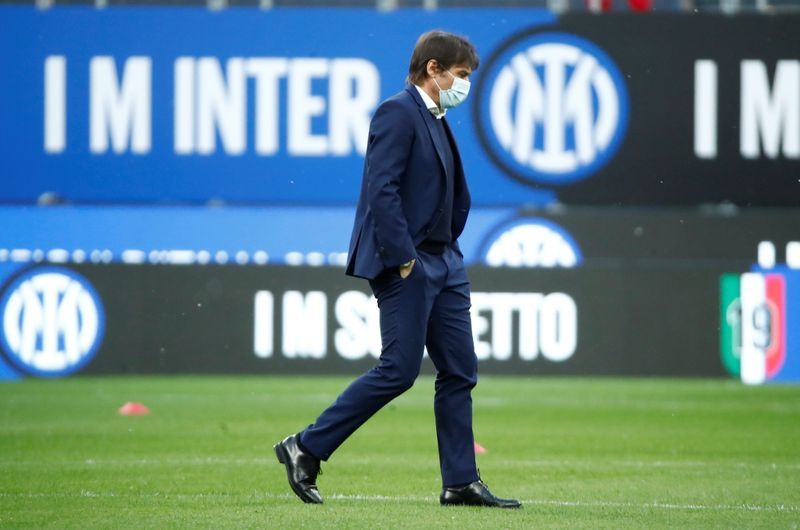 Conte last month terminated his contract at Inter Milan one year early, and just days after leading them to their first Italian Serie A title in 11 years, emerging as a candidate to take charge of Tottenham, who dismissed Mourinho in April.

The BBC, Sky Sports and The Guardian reported negotiations between Conte and Tottenham ground to a halt over the Italian manager’s demands to reshape the squad and whether he would commit to developing young players for the future.

Paris St Germain manager Mauricio Pochettino, who was sacked by Tottenham in November 2019, has also been linked by the media with a switch back to the London club.

Julian Nagelsmann was also on Tottenham’s radar before Bayern Munich signed the RB Leipzig coach to take over from Hansi Flick from next season.

(Reporting by Shrivathsa Sridhar in Bengaluru; Editing by Michael Perry)

PM says MA63 issues will be resolved, announces over RM9bil allocation for Sabah and...