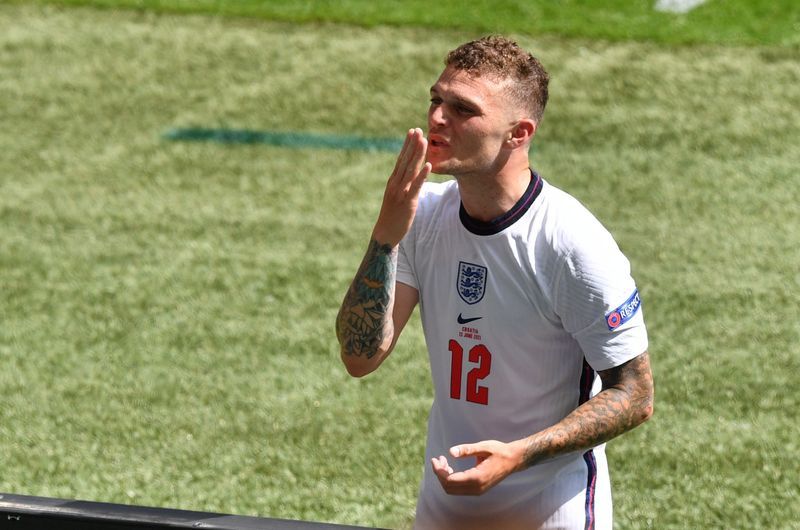 (Reuters) – Defender Kieran Trippier is set to return to England’s starting line-up for Sunday’s European Championship final against Italy at Wembley, according to British media reports.

Trippier’s inclusion will be at the expense of Bukayo Saka, who played as a right winger against Denmark in the semi-final, and means a change in formation for England, with manager Gareth Southgate switching to a back three.

Midfielder Phil Foden missed England’s final training session and is a doubt for the Sunday’s showpiece, Southgate said on Saturday.

England are looking to win their first major trophy since the World Cup in 1996.

When your iPhone remains silent in the morning