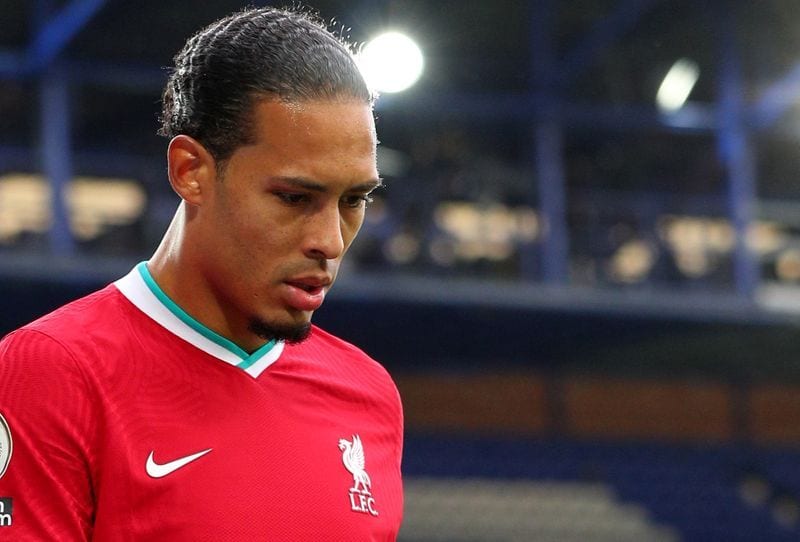 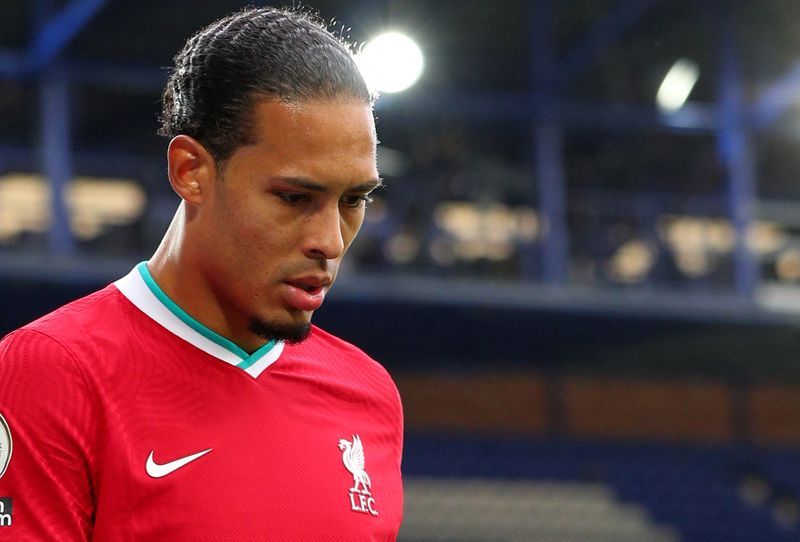 (Reuters) – Liverpool manager Juergen Klopp said centre back Virgil van Dijk had made good progress in training as the Dutch international prepares to return from a serious knee injury.

Van Dijk, 30, has been sidelined since undergoing surgery on a knee injury he picked up in the Premier League match against Everton in October.

“All four look really good, I have to say,” Klopp told the club website https://www.liverpoolfc.com/news/first-team/437805-klopp-s-update-on-van-dijk-gomez-matip-and-alexander-arnold-fitness.

“Virg and Joe will not have double sessions now for the first few days with the team … I don’t know exactly when we can make the next steps but it will happen in the next four weeks, for sure – we will get a big step forward.

“Joel looks good, absolutely, he is the closest probably to normal training… Trent was a serious enough injury but now not a major one, I would say. He is close but in the moment, probably the next five or six days he has a special programme.”

Around 200 evacuated from Madrid hotel fire, no one injured

Biden Asks Voters: ‘Do You Really Feel Safer Under Trump?’

Difficult task to screen all employees