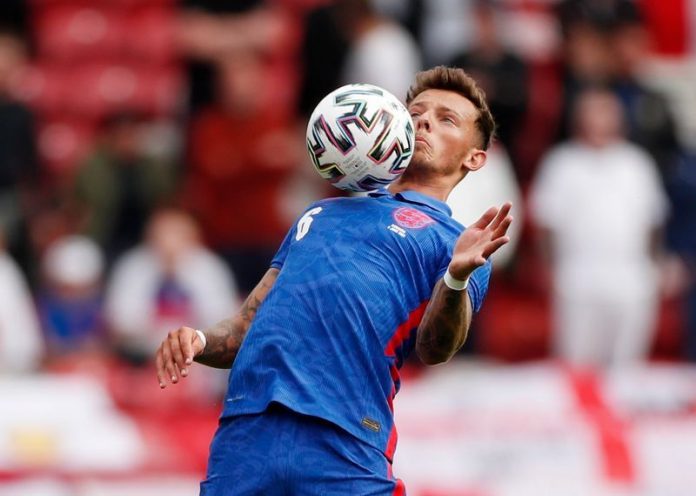 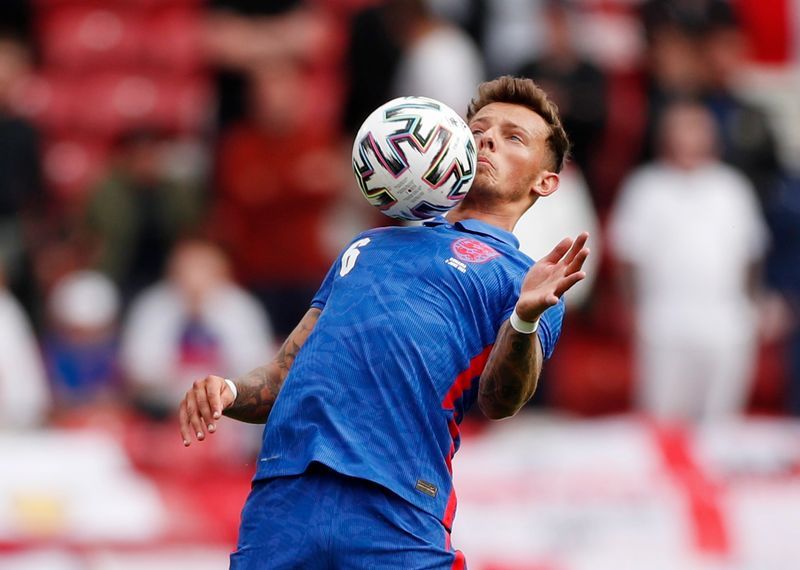 Alexander-Arnold withdrew from the England squad last week after he suffered a thigh injury during the closing stages of their 1-0 friendly win over Austria on June 2.

White, 23, made his England debut against Austria and was also part of the team which defeated Romania 1-0 in Sunday’s final Euro warm-up game.

He was part of coach Gareth Southgate’s 33-man provisional squad.

England start their campaign against Croatia in the Group D opener on June 13 before they face Scotland on June 18 and the Czech Republic on June 22, with all the games being played at Wembley.

(Reporting by Manasi Pathak in Bengaluru; editing by Emelia Sithole-Matarise)