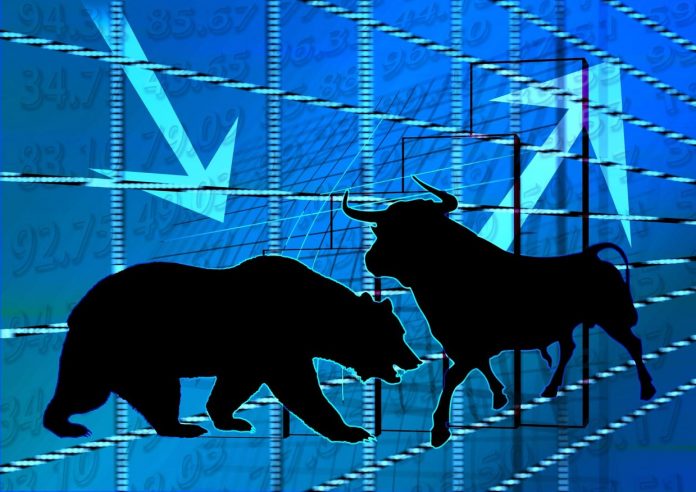 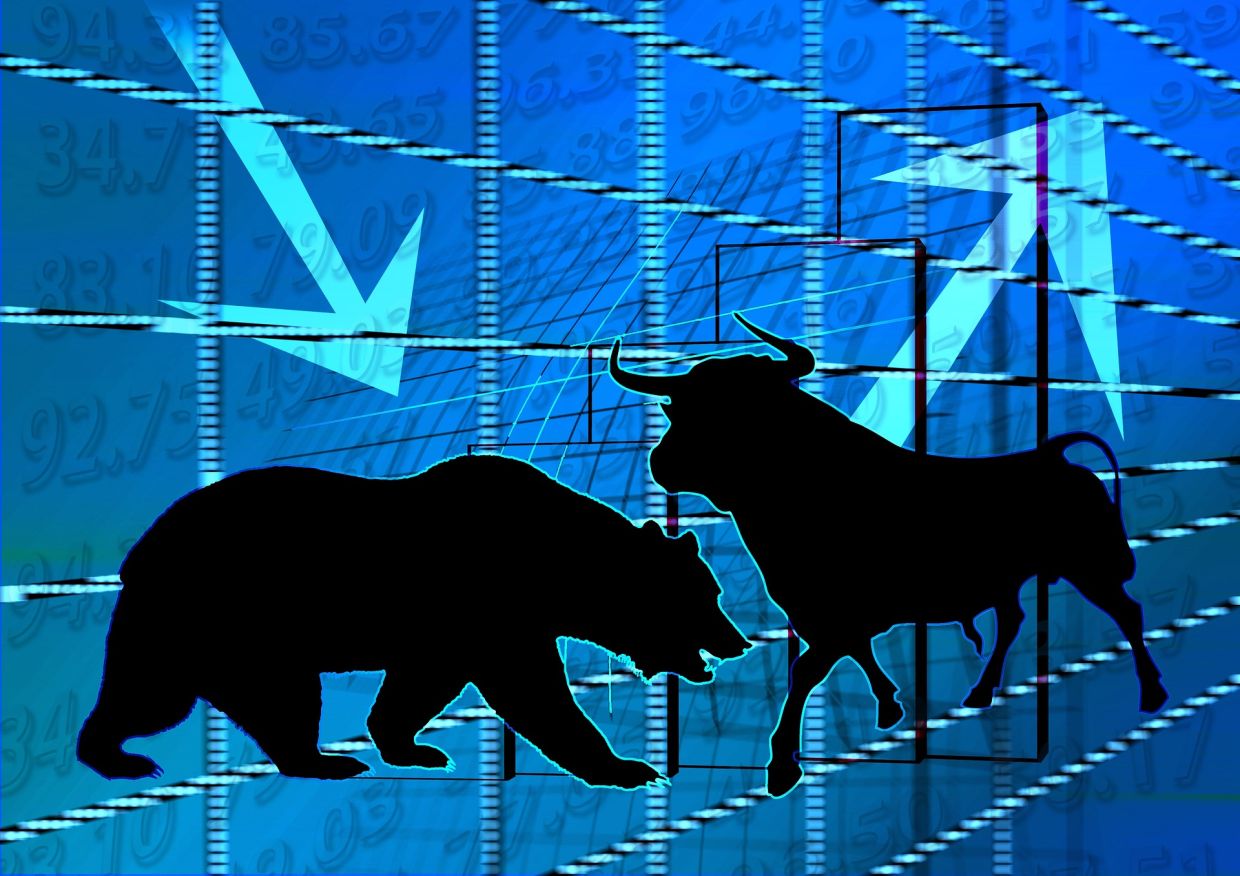 “As the market reopened last Monday, foreign investors bought RM60.45mil net of local equities, with retailers and local institutions both as net buyers and net sellers to the tune of RM6.21mil and RM66.66mil respectively,” MIDF said in its weekly fund flow report.

MIDF said foreign investors were net sellers on the majority of days last week with net selling occurring on Tuesday, Thursday and Friday.

The largest foreign inflow was recorded on Wednesday at RM139.16mil and the largest outflow was on Friday at RM232.90mil.

As for the retailers, they were net buyers every day except on Wednesday.

“Cumulatively, for the week, retailers net bought RM428.89mil worth of equities in Bursa,” it said.

Meanwhile, local institutions’ cumulative weekly outflow was to the tune of RM293.26mil.

The biggest net selling done by local institutions was on Tuesday at RM216.10mil, while the smallest net selling happened on Monday. Conversely, the largest net buying was on Friday, to the tune of RM106.3mil.

“Since the beginning of 2021, cumulatively, retailers have been the only net buyers of our equity market to the tune of RM6.90bil.

“Local institutions and foreign investors were net sellers to the tune of RM3.67bil and RM3.23bil, respectively,” MIDF said.

Ismail Sabri gets the nod after Zahid withdraws