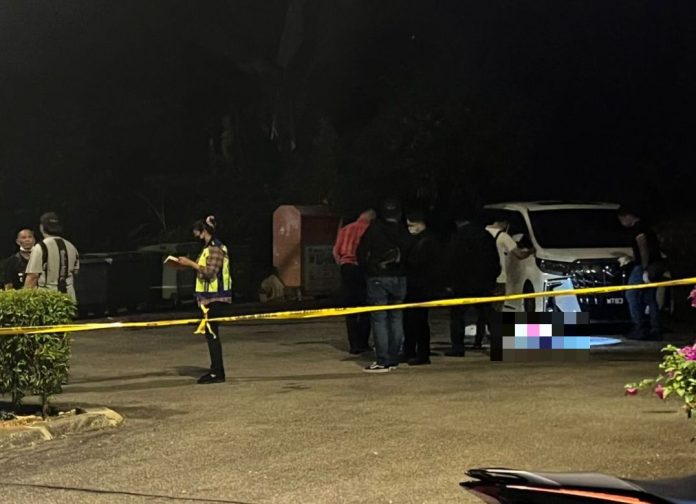 KUALA LUMPUR: A 63-year-old man was gunned down by an unknown assailant after visiting a good friend in Mont Kiara.

“He left the home at about midnight and walked in the direction of his automobile, which was parked outdoors the gated residential space.

“A witness noticed the sufferer strolling in the direction of his automobile at about 12.10am on Tuesday (July 12), earlier than listening to three gunshots moments later,” he mentioned.

The man was discovered bleeding profusely subsequent to his automobile, he added.

“We are nonetheless investigating the motive behind the assault.

“We are additionally monitoring the perpetrator accountable for the homicide,” he mentioned.