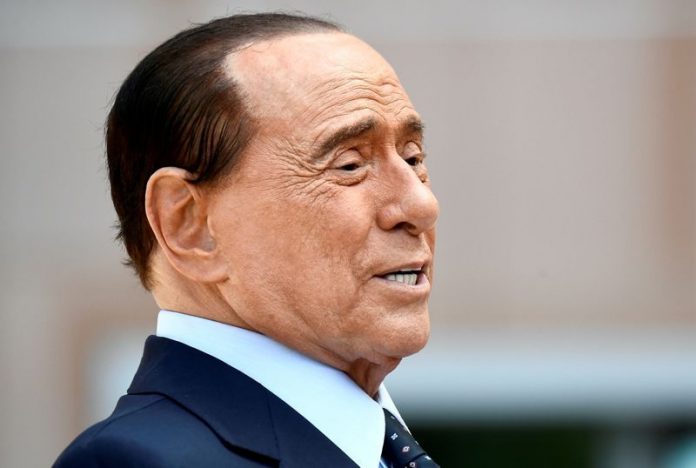 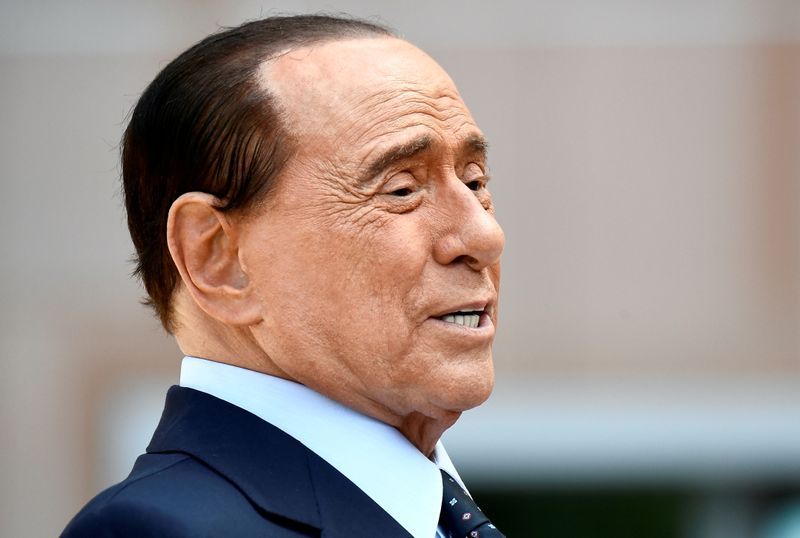 “Doctors have finally allowed me to go back to work a little bit, but without leaving the house,” Berlusconi told daily Il Giornale in an interview.

The billionaire businessman and four-time prime minister, has been in and out of hospital in past months after contracting coronavirus last September and recently speculation has mounted about a deterioration of his health.

Berlusconi, 84, also said the government lead by Mario Draghi and supported by his centre-right Forza Italia party, must press on with tax and justice reforms.

“Without (these reforms) the country will not exit the crisis,” ha added.

Football: Soccer-Blind takes risks to get ready for Euro 2020