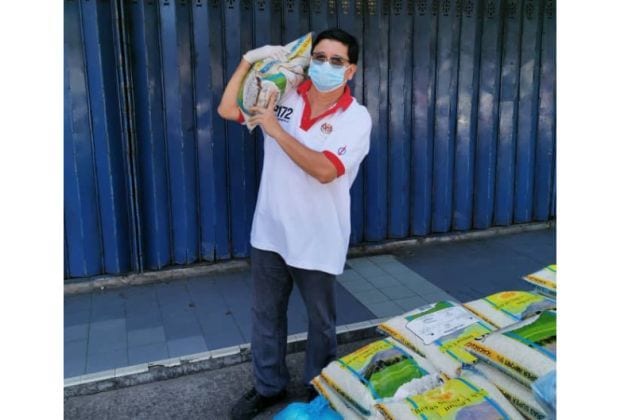 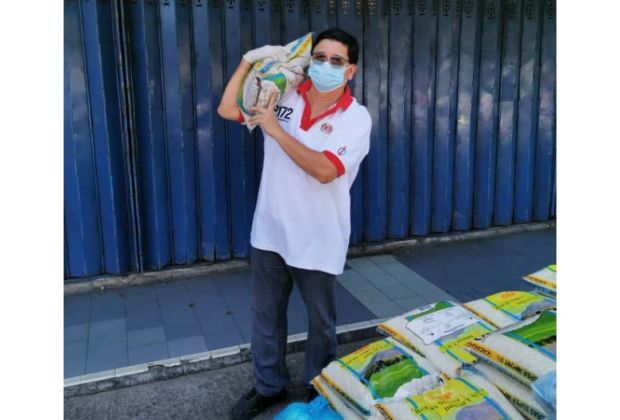 KOTA KINABALU: Former Tanjung Aru MP Leonard Hsing Yin Shean has passed away after battling Covid-19 infection for nearly a month. He was 69.

Hsing, who was from DAP, was admitted to the Queen Elizabeth Hospital on May 5 and died on Tuesday (June 1) night.

He leaves behind his wife Heliew Corneleus and daughter Sonia Hsing Shiang Nee.

After his term, Hsing became a contractor but continued to remain with the party and was involved in party work, especially in community service.

“Although he was a former MP, he always worked quietly in the background and never wanted to be in the frontline,” he said, adding that his death was a personal loss to him as a friend and party member.

Chan said Hsing had joined the party in 1986 to contest the Tanjung Aru seat when people in Sabah were not too keen to join the national opposition party.

At that time, Hsing had just graduated from an overseas university and returned to his hometown Kota Kinabalu.

In extending his condolences to the Hsing family, veteran DAP leader Lim Kit Siang said he was one of four DAP candidates who won parliament seats in Sabah during the 1986 General Election.

He said Hsing also joined him on the climb up Mount Kinabalu in September 1993.