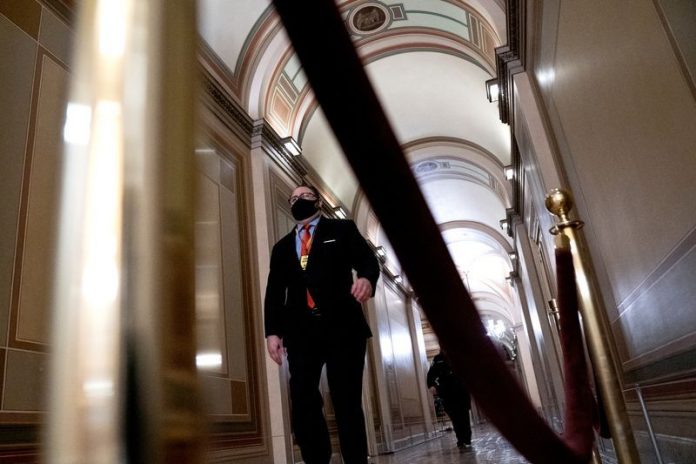 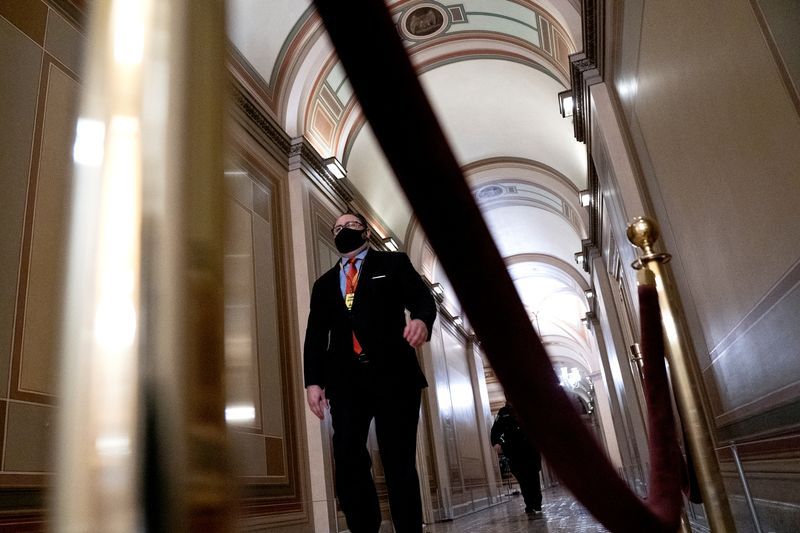 GETTR, a Twitter-style platform with posts and trending topics, advertised itself on the Google and Apple app stores as “a non-bias social network for people all over the world.”

The launch, which was first reported by Politico, comes after Trump lost his social media megaphone earlier this year when he was blocked by a slew of platforms after his supporters stormed the Capitol.

The former president was permanently banned from Twitter and remains suspended by Facebook until at least 2023 and by Alphabet’s YouTube until the company determines the risk of violence has decreased.

Miller has for months teased the Trump team’s plans to start a new social media platform but the former president does not appear to have a verified account on GETTR at this point. His involvement in GETTR, which launched in Apple’s App Store in mid-June, remains unclear.

Trump, who recently shut down a short-lived blog on his website, joined video platform Rumble last weekend ahead of his campaign-style rally in Ohio.

(Reporting by Elizabeth Culliford in New York and Steve Holland in Washington; Editing by Alistair Bell)

Soccer: Soccer-Atletico as much as second with win in Cadiz