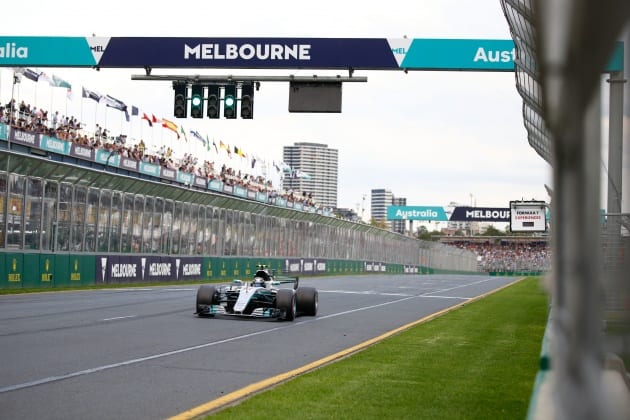 Yet another change to the Formula 1 racing season for 2021, with the FIA having announced through the F1 website that the Australian Grand Prix has dropped out of the race calendar for the second year running. Originally scheduled on March 19-21 at Albert Park, Melbourne, the curtain raiser event was postponed to November 19-21.

The rescheduling – which was announced in January – was due to the Victorian government’s mandatory 14-day quarantine for all personnel involved, which would have interfered with F1’s sole three-day pre-season test on March 2-4. It was hoped that the long lead time would allow for such restrictions to ease towards the end of the year.

As it turns out, there’s no let up on that front, with the same 14-day quarantine restrictions that are still in place effectively putting paid to the race. Reports indicate that negotiations to get drivers and teams exemption from the strict quarantine period broke down, meaning there was only one outcome.

A spokesperson for Formula 1 said that while they are disappointed that the event can’t take place, they remain confident that they can deliver a 23-race season in 2021. He added that the organiser has a number of options to take forward to replace the place left vacant by the Australian Grand Prix.

Details of the new venue are expected to be announced in the coming weeks. A double-race in one location, such as that in Austria, hosted by either Brazil or Saudi Arabia, could be a possibility. Australia joins China, Singapore and Canada as races that have dropped out this year a result of the continued effects of the Covid-19 pandemic.

Number of active U.S. drilling rigs up this week