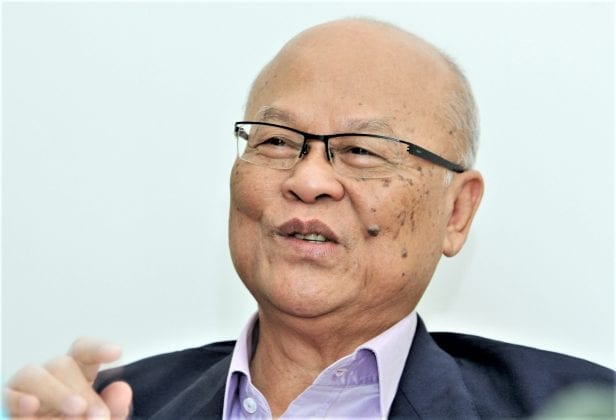 KOTA SAMARAHAN: Political observer Datuk Peter Minos has expressed concern over the implications of allowing four persons to travel in a vehicle during the movement control order (MCO) period.

Previously, the State Disaster Management Committee (SDMC) allowed only one person per vehicle, and later two persons per vehicle.

In expressing his scepticism, Minos said he hoped the move would ultimately be beneficial in the fight against the Covid-19 pandemic.

“Sarawak has no choice but to follow the latest federal ruling,” he said.

He added that the government should relook at its decision to relax the MCO after the number of positive Covid-19 cases nationwide decreased.

“It would be nice if things improved by the end of the MCO on May 12. If not, it is up to the federal government to draw a conclusion whether to stick to its current plan or otherwise,” he said.

In admitting that the federal government’s ruling would be economically beneficial and create convenience, Minos said the main concern of the people was mainly about ending the spread of Covid-19 in the country.

“We want Covid-19 to be gone as soon as possible although there is no cure yet for the disease, yet the virus itself can be eliminated by other means, as Wuhan had shown us. And now Wuhan is back on its feet,” he said.