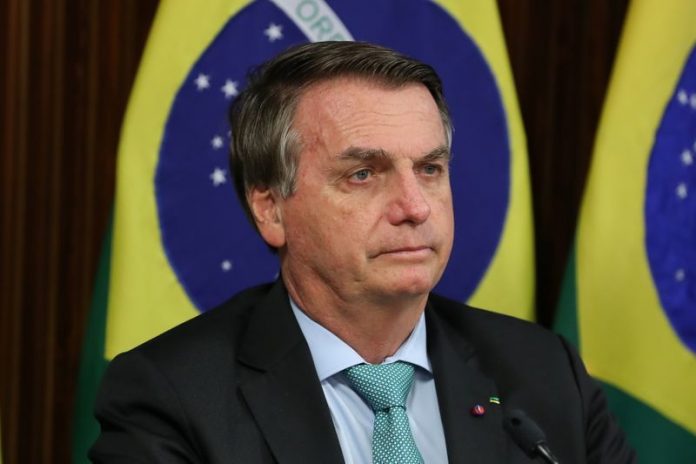 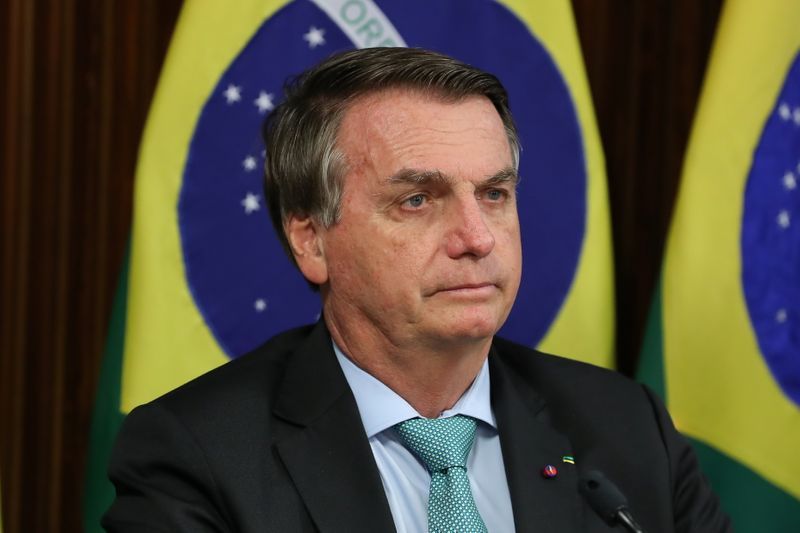 VENICE: Countries should be able to tax a quarter of big multinationals’ profits no matter where they are earned, France proposed on Saturday at a G20 finance ministers meeting focused on overhauling the rules for cross-border corporate taxation.

Key details remain to be hammered out after G20 finance chiefs formally endorsed the outline of plans that would make new rules for where multinationals get taxed and set a global minimum corporate tax rate of 15%.

The emergence of digital commerce has made it possible for big tech firms to book profits in low-tax countries regardless where they money is earned.

The rules, to be finalised at a Rome summit in October, would allow countries where revenues are earned to tax 20-30% of a big multinational’s excess profit – defined as profit in excess of 10% of revenue.

Developing countries, such as Brazil, have been pushing for a higher share, EU Economics Commissioner Paolo Gentiloni said at the meeting.

“I think that the best solution would be a level of allocation of profit of 25% to meet the concerns of some developing countries which are legitimate concerns, ” French Finance Minister Bruno Le Maire told reporters.

Companies considered in scope for the new rules would be multinationals with global turnover above 20 billion euros ($23.8 billion), although the turnover threshold could come down to 10 billion euros after seven years following a review.

Gentiloni said some countries were pushing for the 10 billion threshold while others wanted to exclude some industrial sectors from the scope of the new rules, in addition to financial services and mining industries which are already exempt. – Reuters