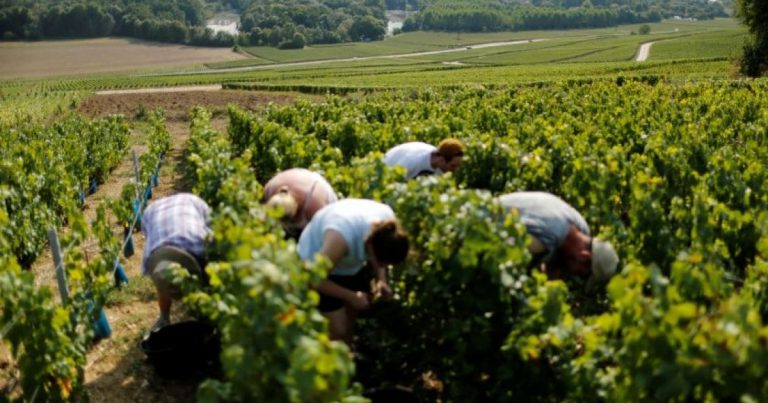 PARIS, Nov 10 — France raised its forecast for 2020 wine production today, saying that increased output after rain during the grape harvest in the Charentes region had boosted volumes.

Total wine output was now projected at 44.7 million hectolitres, compared with 44.1 million forecast last month, after the western French region, known for its cognac brandy, saw rainfall in late September just before the peak of the harvest, the farm ministry said in a report.

France’s revised projection is 6 per cent above last year’s weather-hit wine production and would now be 1 per cent above the average of the past five years, the ministry added.

A hectolitre represents 100 litres, or the equivalent of around 133 standard wine bottles.

But the effects of summer drought led the ministry to cut its forecast for the Bordeaux region, where output is now expected to be 9 per cent below the average of the last five years.

It made a slight upward revision to its estimate for the Champagne zone, although total production for the region would be 20 per cent below the five-year average, reflecting a decision by producers to collect fewer grapes to counter the impact of the coronavirus crisis.

Grape harvesting saw a very early launch this year due to warm weather, with record start dates in eastern regions like Champagne and Alsace. — Reuters