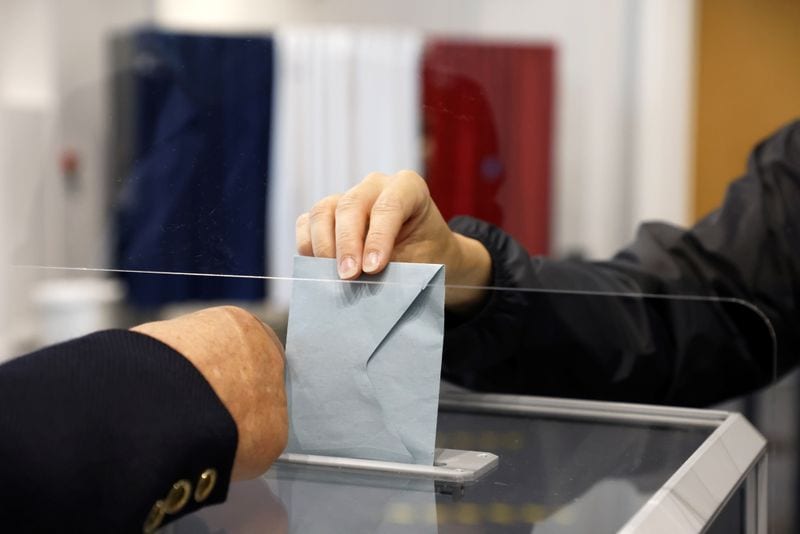 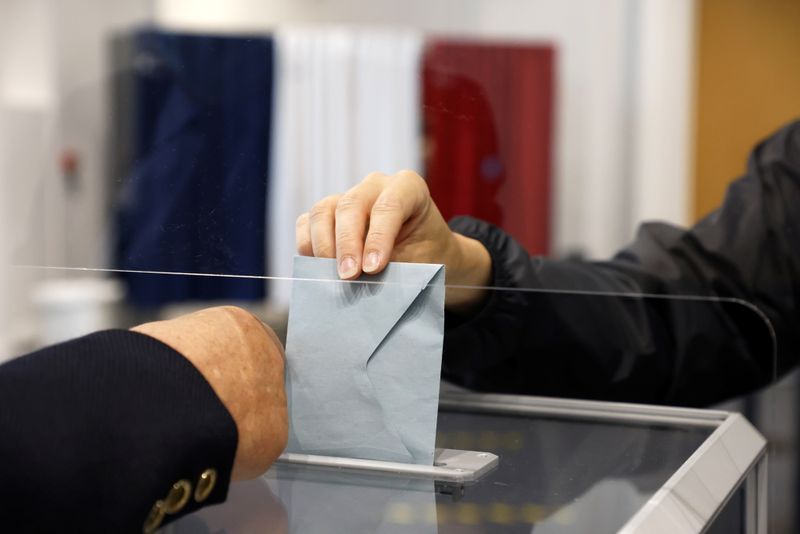 PARIS (Reuters) – The first round of France’s presidential election will be held on April 10 next year, with the second round scheduled on April 24, government spokesman Gabriel Attal said on Tuesday.

Legislative elections will take place on June 12 and June 19, he added.

President Emmanuel Macron was elected to a five-year mandate on May 7, 2017 and took office on May 14.

Teen claims she was sexually assaulted by uncle for three years