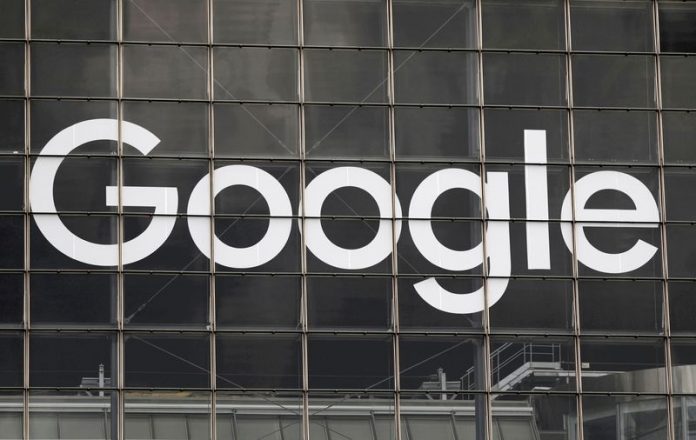 PARIS (Reuters) – France’s anti-trust watchdog will make a decision in the coming days over a preliminary deal between Google and some French publishers over paying for news content, said the watchdog’s head Isabelle de Silva on Thursday.

Under the three-year framework agreement signed by Google and the Alliance de la presse d’information generale (APIG), a lobby group representing most major French publishers, Google agreed in January to pay a total of $76 million to 121 publications, according to documents seen by Reuters.

It is one of the highest-profile deals under Google’s “News Showcase” programme to provide compensation for news snippets used in search results, and the first of its kind in Europe.

However, no individual licensing agreement has been signed by Google with an APIG member since then and talks are de facto frozen pending the antitrust decision, sources have told Reuters.

Facial recognition can be used to track disease in cows