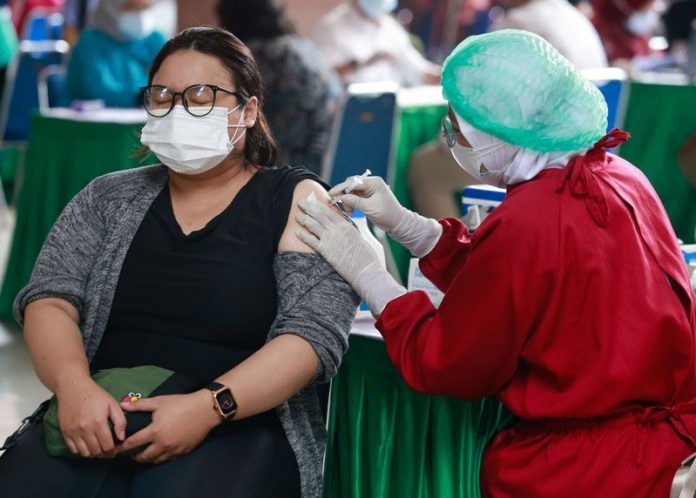 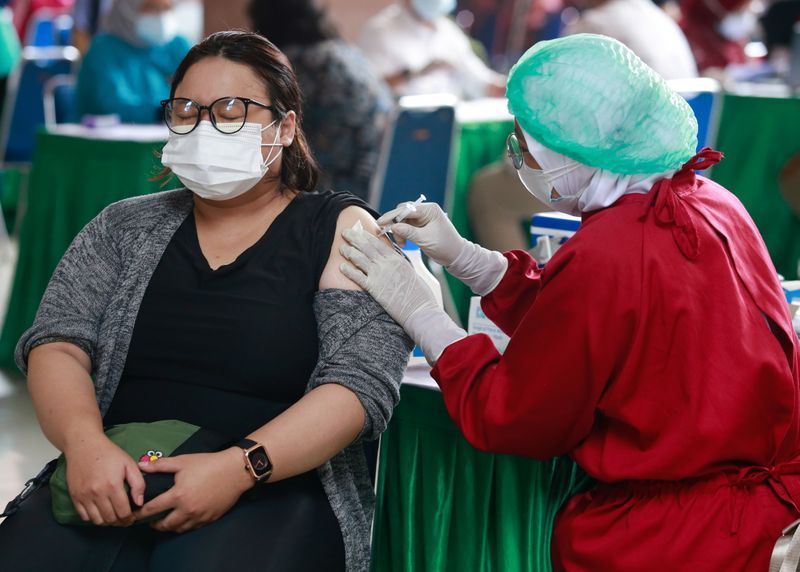 FOREIGN funds are rushing out of Southeast Asian equities on concerns a coronavirus resurgence will dent the region’s economic recovery, and a slow vaccine rollout means the selloff may not reverse anytime soon.

Thailand, the Philippines and Malaysia had combined outflows of $2.7 billion (RM11.24bil) from their equities in the April-June period, the biggest exodus since the quarter ended September 2020, according to data compiled by Bloomberg. Funds bought the countries’ bonds instead due to attractive yields.

Investors’ expectations that vaccine rollouts will help reopen economies in Southeast Asia are being dashed for now as countries struggle to contain the highly transmissible delta variant of the virus.

Inoculations have also stalled in the region that’s home to more than 600 million people: less than 10% of the population in Indonesia, the Philippines and Thailand are fully vaccinated for Covid, while about 11% of Malaysians have received doses, Bloomberg-compiled data show.

“Many ASEAN economies are still dealing with the pandemic and recent spikes in cases leading to new restrictions have delayed the expected recovery, ” said Ian Hui, global market strategist at JPMorgan Asset Management. “We do not expect this situation to persist, but this does depend on a pickup in vaccination developments.”

Indonesia, Southeast Asia’s biggest economy, is the only major market in the region where foreigners were net buyers of its equities, with $345 million inflows in the second quarter.

But stricter Covid-19 restrictions that are set to go into effect could damp the mood of investors who had been buying the nation’s shares partly on expectations its lack of a lockdown would support economic growth.

The other major economies in the area are strengthening virus-related curbs.

Thailand, the region’s second-biggest economy, on Monday banned all dine-in services at restaurants and sealed residential camps at construction sites in Bangkok and nearby provinces for a month.

Malaysia’s government extended a nationwide lockdown that was originally due to end Monday, while Philippine President Rodrigo Duterte lengthened the existing movement restrictions in the capital region and nearby provinces through July 15.

The key equity gauge in Thailand was little changed and in Malaysia it dropped 2.6% in the second quarter, lagging a 2.2% increase in the MSCI Asia Pacific Index. Despite outflows of foreign funds, the Philippine stock index rose 7.1%, rebounding from a 9.8% slide in the first quarter.

“There is concern about equities’ high valuations in the region where economic reopening and vaccine rollouts have boosted earnings optimism, ” said Jirawat Supornpaibul, the head of private banking business at Kasikornbank Pcl, Thailand’s second-largest bank by market value.

“A jump in new infections will dent that optimism, probably prompting more investors to switch from equities to safer bonds.”

These are foreign investment flow figures for the second quarter (some figures are incomplete):

For the area’s share markets, the outlook hinges on whether vaccinations accelerate as authorities have promised.

Vaccine rollouts “will be extensive in the second half for ASEAN, ” said Prashant Bhayani, chief investment officer for Asia at BNP Paribas Wealth Management. “This would allow gradual reopening, which will improve economic growth.”

Thailand is attempting to get back to normal, reopening the popular island of Phuket to vaccinated tourists on Thursday after the government ramped up its inoculation drive last month to 500, 000 shots per day.

Attractive yields, meanwhile, will continue to draw foreign funds into bonds of most developing economies in the area in the second half, according to Bhayani. Malaysia’s 10-year government bond yields 3.3% and the Philippines’ is 3.9% compared with 1.5% for equivalent U.S. Treasuries.

Benign inflation in the region may also leave bonds less vulnerable to outflows as the Federal Reserve could lay out its tapering plans in September, said JPMorgan Asset’s Hui. – Bloomberg

Facebook company ends its free laundry perk, and at least one worker is steamed

Rugby: Rugby-Japan depend on Australian engine room for Wallabies check