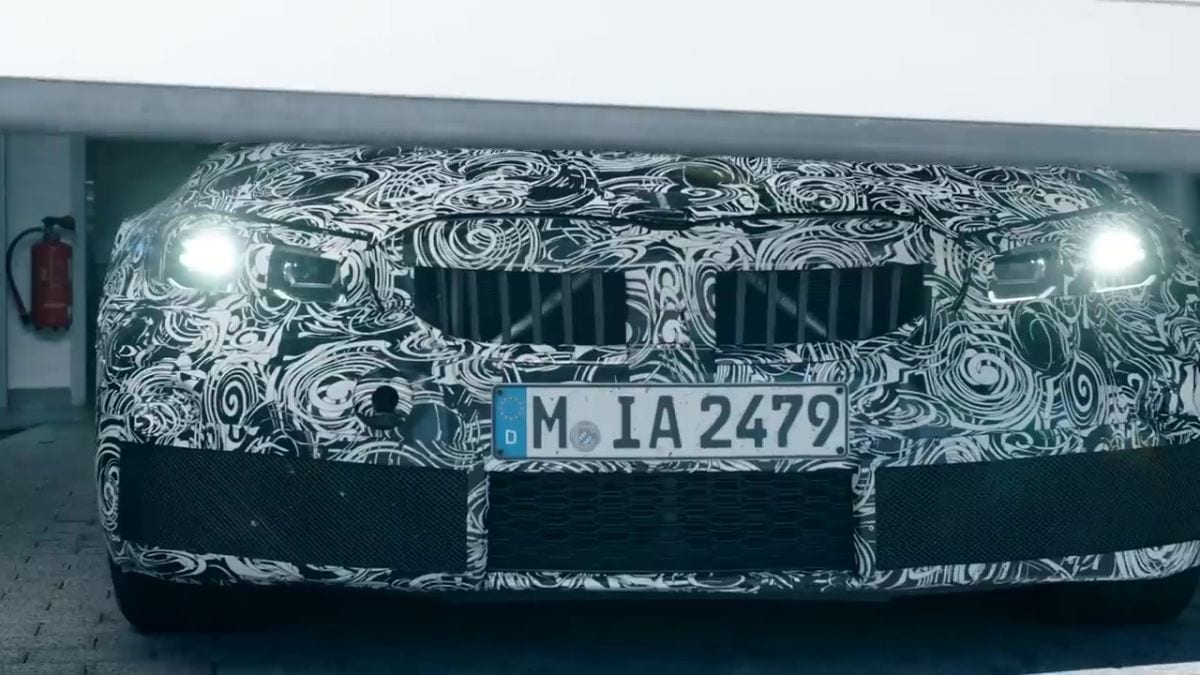 The all-new G80 BMW M3 and G82 M4 will only make their debut in September, so there’s still plenty of time for the German carmaker to tease us until then. On that note, the company dropped a new video that shows a prototype of the four-door sports sedan as it undergoes fine-tuning on the road and the Nürburgring.

The M3 featured is still wearing quite a bit of camouflage, but we can clearly see it has a slightly wider body compared to the G20 3 Series it is based on thanks to its flared fenders. The model also gets more prominent air intakes at the front, along with an aggressive rear apron with four exhaust tips as well as larger wheels and wider tyres.

Curiously, the M3 seen here doesn’t appear to sport the massive grille of the M4, as previous reports suggest. As these are pre-production cars, the final product could differ, as spyshots of the M3 show headlamps similar in design to those on the 4er. A shared face, maybe? We’ll only find out later in the year. 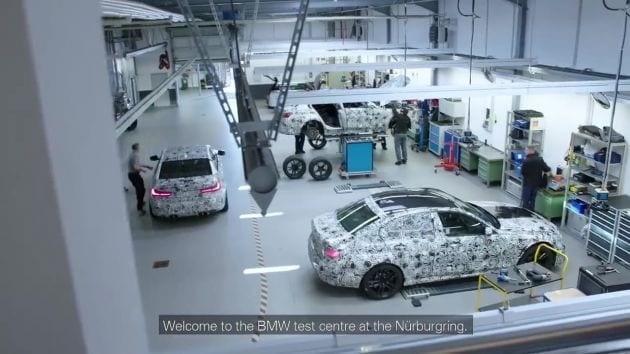 Christian Flessa, who is the head of driving dynamics systems at BMW M, also reconfirmed details about the upcoming M3 we already know, namely that it will be the first time the model gets an M xDrive all-wheel drive system. However, it isn’t known if the system will allow drivers to set the car up to be rear-wheel drive only, like what is offered with the F90 M5/M5 Competition.

The caption accompanying the video also explicitly states the availability of a rear-wheel drive setup and an eight-speed M Steptronic automatic transmission, with a manual gearbox set to be part of the mix, as mentioned by Markus Flasch, CEO of BMW M, in the past.

Once again, there’s no mention of what will power the M3 (or M4 for that matter), but Flasch has previously stated both cars will share the S58 3.0 litre turbocharged straight-six petrol engine as the F97 X3 M and F98 X4 M. This will come in two states of tune, with 480 PS (473 hp) in the standard version and 510 PS (503 hp) in the Competition version.

Strong winds blow off roofs of four houses in Penang