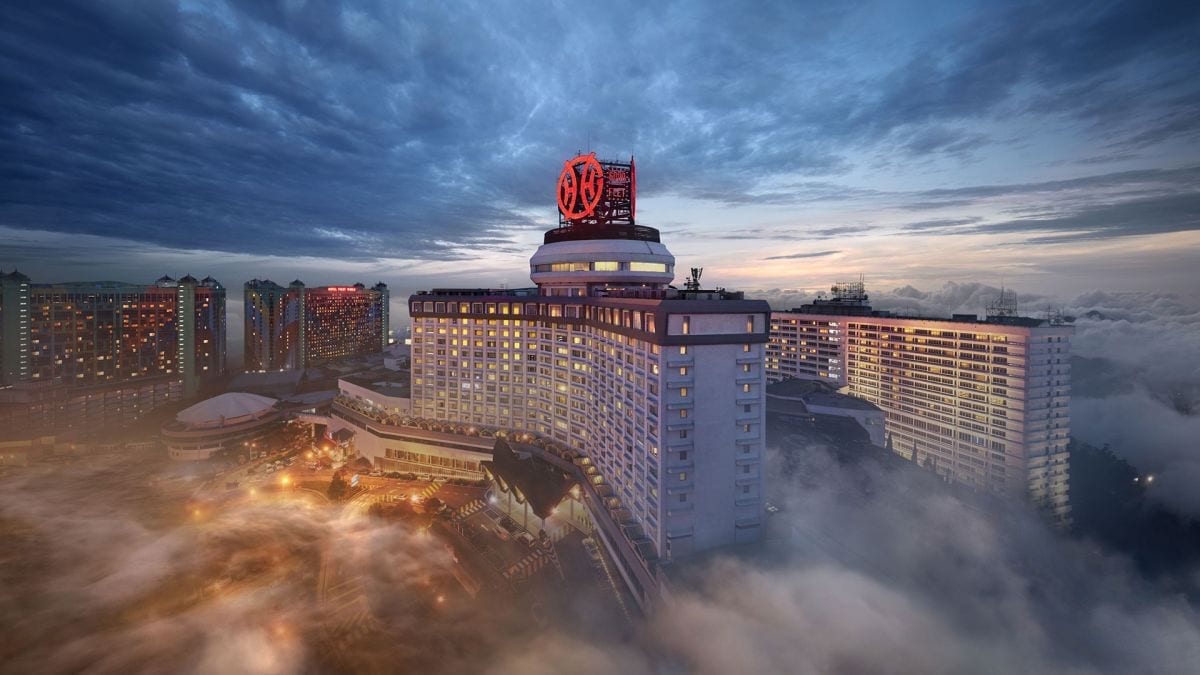 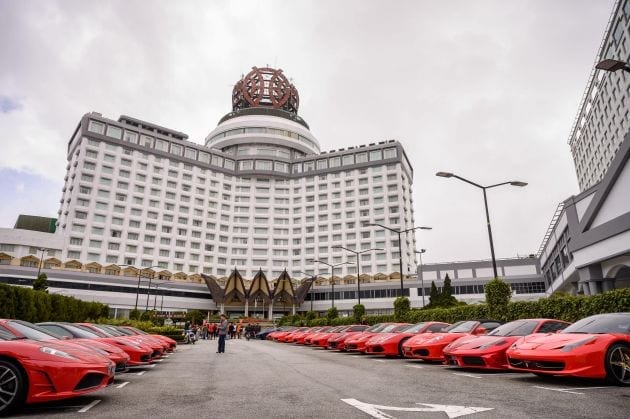 While no official statement has yet been issued by the management, apparently the road leading up to Genting Highlands is closed to car and bike groups. Reports on social media have emerged from road users wanting to drive or ride up of being turned around at the guard house on the Karak highway approach as well as the rear entrance from Ulu Yam town.

This was witnessed by the author over the weekend on both Saturday and Sunday, at both entrances, with the reason given on Saturday being motorcycle groups were no longer allowed to use the road due to “racing”. Meanwhile, on Sunday, the entrance at the former cable car station was closed due to “a VIP visiting the Goh Tong police station.”

Both statements were obtained in conversation with Genting Highlands auxiliary police personnel on duty at the entrances. From the previous weeks, various riders and drivers reported being barred from entry, or being allowed through, with no apparent selection criteria. 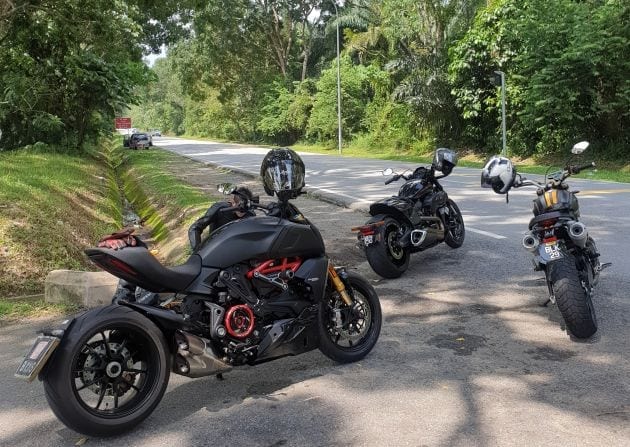 Information obtained via messaging apps indicate complaints were received from residents in the Genting Highlands and Got Tong areas about the noise from vehicles traversing the road leading up to the resort and eateries there. It should be remembered the Genting Highlands road is private property and as such, the management has the right to decide who has right of access.

Denial of access to both Genting Highlands and neighbouring Bukit Tinggi resort has occurred in the past, including police operations and lockdowns, usually in response to public complaints about noise, nuisance and dangerous riding, especially from drivers and riders of sports oriented machines. The Genting Highlands and Bukit Tinggi roads, as well as the Karak highway, is a favourite of car and bike owners, especially on weekends, who want to let off a little steam and wind the speedometer out.

What do paultan.org readers think? Are fast cars and motorcycles using the Genting Highlands road, as well as the Karak highway and Bukit Tinggi road for fast driving and riding a nuisance, not just the noise but the danger? Leave a comment below.

In Chile, indecision rules while voters are divided on new constitution -poll

Could that QR code actually be a phishing attack?