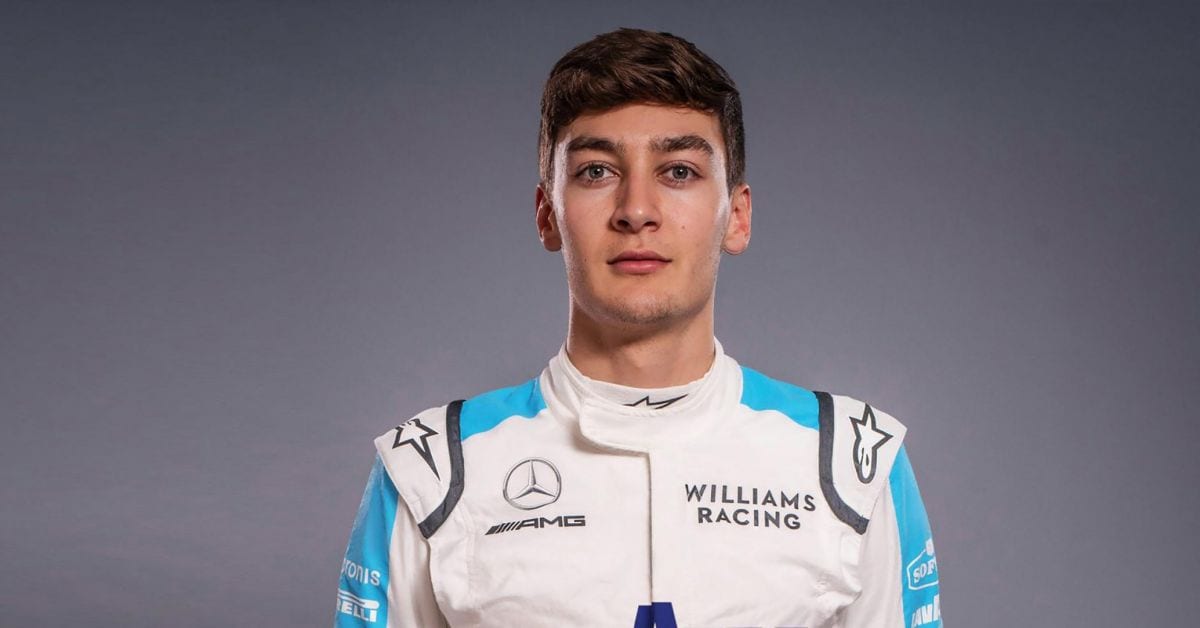 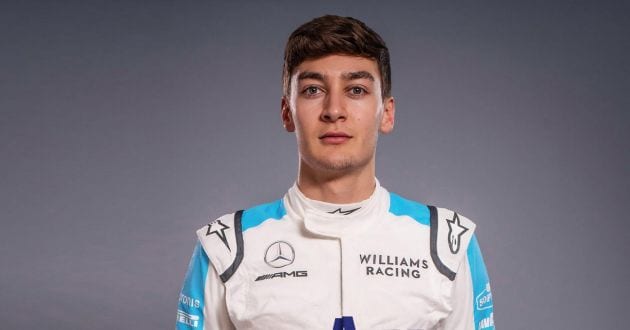 With Lewis Hamilton in isolation after testing positive for Covid-19, Mercedes-AMG Petronas Formula One Team has now announced that George Russell will replace Hamilton for this weekend’s Sakhir Grand Prix in Bahrain.

With Russell’s appointment, he becomes the fifth driver to race for the Mercedes F1 team since 2010, and the third Briton to represent the brand after Sir Stirling Moss and Hamilton. Prior to the announcement, Russell was part of Williams Racing, but has since been allowed to be able to race for Mercedes. Taking over Russell’s seat at Williams will be the team’s reserve driver, Jack Aitken.

“First and foremost, I wish to thank our loyal partners at Williams for their collaboration and open-mindedness in making it possible for George to race for Mercedes this weekend. The conversations with the team at Williams were positive and pragmatic, and those were the key factors in reaching an agreement,” said Toto Wolff, CEO and team principal at Mercedes-AMG Petronas Formula One Team. 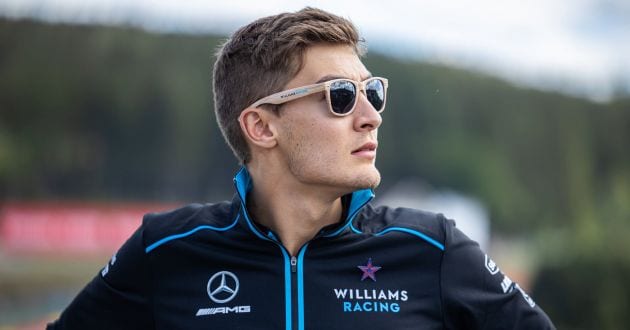 Russell is no stranger to Mercedes, as the 22-year-old has been a member of the Mercedes-Benz Junior Programme since 2017, when he won the GP3 Series championship as a rookie. A year later, he went on to win the Formula 2 championship before being called up to join Williams in 2019.

With a number of strong drives, Russell has been tipped to be a future star, although he has yet to score a drivers’ championship point in two F1 seasons. His best result in 2020 came at the Tuscan Grand Prix, where he managed take the 11th spot, followed by a 12th place finish at the recent Bahrain Grand Prix. However, in both seasons, the Briton has gone unbeaten against his two teammates to-date – Robert Kubica (2019) and Nicholas Latifi (2020) in 36 qualifying sessions.

“It will not be a straightforward task for George to make the transition from the Williams to the W11, but he is race-ready and has detailed understanding of the 2020 tyres and how they perform on this generation of cars. George has shown impressive form this year with Williams, playing an instrumental role in their climb up the grid, and I am optimistic that he will deliver a strong performance alongside Valtteri (Bottas), who will be a demanding reference for him,” added Wolff.

Instacart wants to replace army of gig shoppers with robots