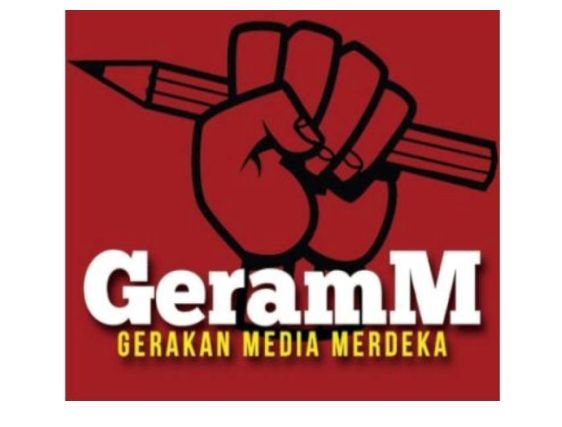 PETALING JAYA: Several advocacy teams have criticised the opening of investigation papers over a reporter’s information piece on the current floods.

Free Malaysia Today’s reporter Sean Augustin has been summoned for questioning on Wednesday (Jan 5) over the report revealed on Dec 21 final 12 months, in line with The Rakyat Post.

The report, titled “Fed up of waiting, the military rolls into flood relief” had quoted nameless sources claiming that the Malaysian Armed Forces had initiated flood evacuation operations with out clearance from the National Disaster Management Agency (Nadma), whereas the Selangor authorities was supposedly reluctant to get the navy concerned.

In a press release, Gerakan Media Merdeka (Geramm) mentioned they defended the suitable of the media to ask questions and perform its duties with none interference or stress, whereas the related events have the suitable and accountability to supply explanations.

“We are also firm with the demand for the setting-up of the Malaysian Media Council as a self-regulation mechanism and a platform to resolve any disputes with the media, without involving the investigation of the authorities.

“We acknowledge the responsibility of the authorities to investigate each report received, including recording the statements of relevant parties.

“In the context of articles citing anonymous sources, it should be noted that any media practitioner has the right to maintain the confidentiality of the identity of news sources – a basic principle of media freedom that is also confirmed through precedence in Malaysian courts.

“Geramm also hoped that the authorities would act transparently by informing the called media whether their statements would be recorded as witnesses to assist the investigation or otherwise, a police report had been lodged against them by any party.

“This will help the media to make preparations, including exercising the right to be accompanied by a lawyer, as well as speed up the entire process of recording the statement,” mentioned Geramm.

“Muda rejects any action that could be considered a threat to the media and journalists, which is an important pillar of the country’s democracy,” he mentioned.

Malaysian Armed Forces chief Affendi Buan, in response to the FMT report, had beforehand instructed reporters that its personnel had been on stand-by two months earlier and didn’t want directions to provoke flood reduction efforts.

Nadma director-general Aminuddin Hassim had additionally denied the report, describing it as “made up”.

Other Sports: Analysis: Swiss display potential but it may be too-little, too-late