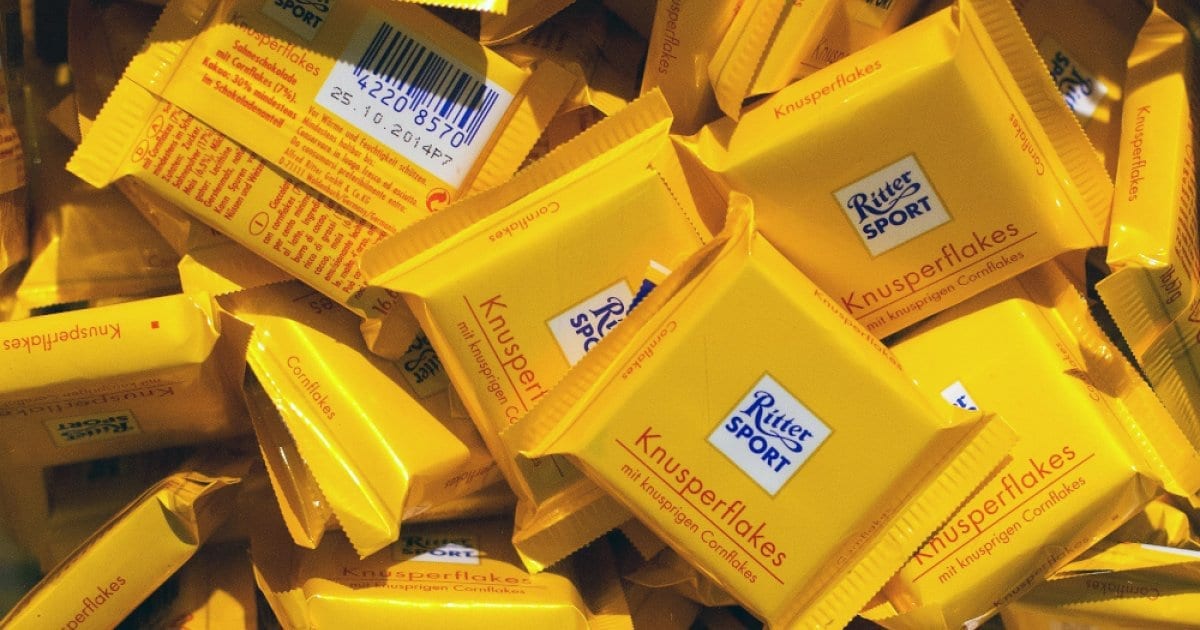 Marketed as “square, practical, good”, Ritter Sport’s chocolates are packed in a plastic folio with two openings along the sides and an opening running down the back, a design that it had patented in 1996 and in 2001.

Although Milka won an initial challenge in 2016, Ritter Sport had been undeterred in its fight.

Today, it took the final round as Germany’s Federal Court of Justice found that the patent on the square package could be scrapped only if it provided “an essential value” to the product.

“On the basis of findings by the Federal Patents Court, the square shape of the packaging has no particular artistic value and does not lead to significant price differences with similar products,” the court said.

“The shape of a product or packaging can only be excluded from trademark protection … if it gives significant value to the product,” added the court. — AFP

Rugby: Rugby-Padovani try brings victory for Italy at last as they stun Wales