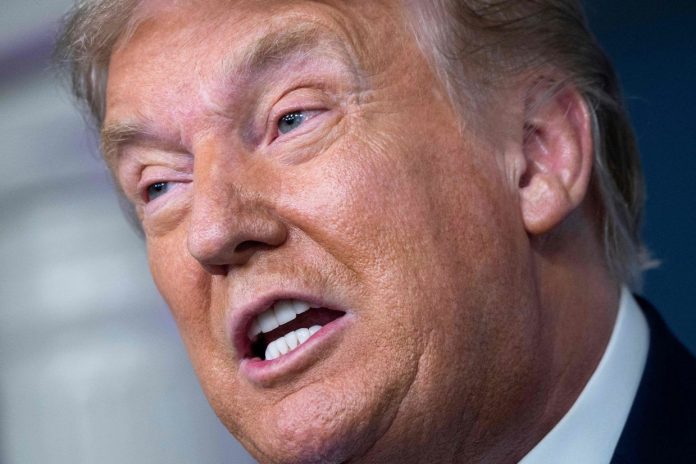 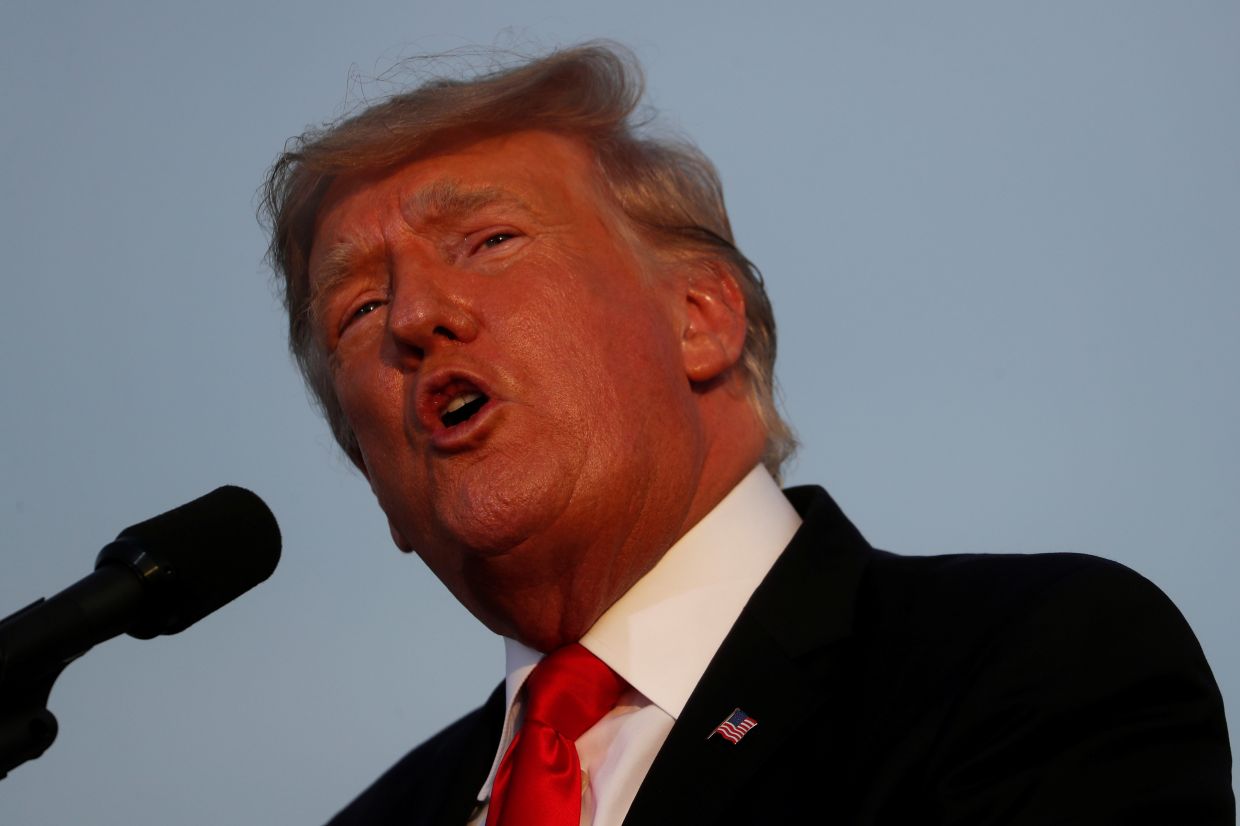 LOS ANGELES: Donald Trump may or may not be joining “Gettr”, a newly launched social app from the ex-president’s ex-spokesman. The twice-impeached Trump has been kicked off – or frozen out of – mainstream social media services over his role in the Jan 6 assault on Capitol Hill.

But after news broke Thursday about the app’s ties to the former US president, it was quickly populated with fake accounts from people trying to make it look like Trump had joined the app.

Gettr was founded by Jason Miller, who last month relinquished his role as senior adviser to Trump to be CEO of the new company, according to Politico, which first reported the news. Miller confirmed his involvement with Gettr on Twitter, tweeting that the app’s “Official kickoff is 10am Sunday – Independence Day!!!”

Miller said in an interview with Fox News that the username @realDonaldTrump (an account the site says does not currently exist) “is waiting for him and ready to go… I hope he joins, but President Trump has a number of different options he’s considering.” Miller also said Gettr will verify high-profile users and he claimed that Trump is not funding the company.

Another fake account on Gettr was @OfficialDTrump, which insisted in one post, “FOR THE RECORD: This is the OFFICIAL account of Donald J. Trump. Any other account pretending to be me is fraudulent, and a total hoax.” That account was suspended later Thursday as well.

Meanwhile, the evidently bogus account @OfficialDTrump was still active as of press time, with a single post: “I can now speak the TRUTH to all my patriots on this WONDERFUL app without my FIRST AMENDMENT RIGHTS being taken away!” (The First Amendment prohibits the government from restricting free speech and does not apply to private companies.)

And the Gettr app also has already attracted parody accounts, including @DonaldDrumpf, which links to the Wikipedia page for the Capitol attack and quotes the real Donald Trump’s secretly recorded conversation with former Access Hollywood host Billy Bush: “I just start kissing them. It’s like a magnet. Just kiss. I don’t even wait. And when you’re a star, they let you do it. You can do anything.”

Gettr, which looks very similar to Twitter, says its mission is “fighting cancel culture, promoting common sense, defending free speech, challenging social media monopolies, and creating a true marketplace of ideas”. This is the description of Gettr (presumably pronounced “getter”) on the Apple App Store: “Gettr is a non-bias social network for people all over the world. Gettr tried the best to provide best software quality to the users, allow anyone to express their opinion freely.”

According to information on Apple’s App Store, Gettr is developed by a company called Chainnov Inc, which was incorporated last summer.

Trump has been barred from mainstream social media and Internet platforms, at least for now. Last month, Facebook said Trump’s accounts on its platforms will be suspended until at least January 2023 and will only be reinstated “if conditions permit”. On Jan 7, Facebook indefinitely froze Trump’s Facebook and Instagram accounts with CEO Mark Zuckerberg citing the risk of ongoing violence if the then-president were allowed to remain on the services. Twitter banned Trump permanently on Jan 8 for the same reasons, and other Internet services have taken similar actions.

After Trump’s broad deplatforming and his departure from the White House, the ex-president and former TV reality-show host had launched a blog to share commentary before it was shut down about a month ago. – Variety/Reuters

Twitter unveils version of site that can bypass Russia block

Where women stand in Qatar, host of the World Cup