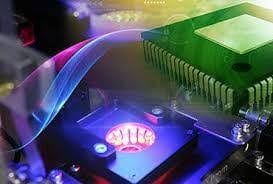 KUALA LUMPUR: Global semiconductor equipment manufacturers posted strong billings in the first quarter ended March 31, with South Korea recording the highest billings, underpinned by the surge in demand for chips for use in electronic products to cars.

This was a 51% increase from US$15.57bil a year ago and up by 21% from the US$19.46bil in the fourth quarter ended Dec 31,2020, SEMI said in its Worldwide Semiconductor Equipment Market Statistics (WWSEMS) report issued on Wednesday.

SEMI said the billings were compiled from data submitted by members of SEMI and the Semiconductor Equipment Association of Japan (SEAJ).