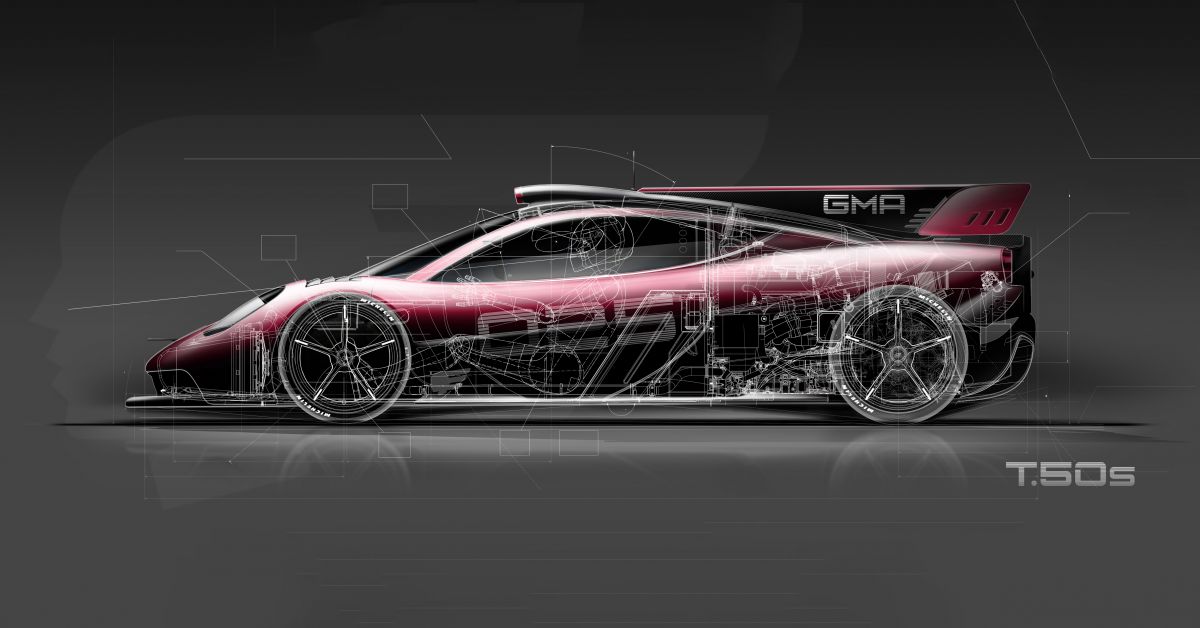 Just a month after revealing the T.50, Gordon Murray Automotive (GMA) announced the more hardcore, track-focused T.50s supercar. This one will be made in even smaller numbers – 25 units only, but expect them to be snapped up just as quickly as the regular T.50 did.

In case you didn’t know, the T.50 has a starting price of RM13 million, but all 100 units were sold within 48 hours of its unveiling. If you missed the boat and still want to get your hands on the McLaren F1 successor, then this T.50s is all that’s left. Just be prepared to part with at least £3.1 million (RM17 million). Be quick, though, because half of the allocation has already been spoken for.

Let’s kick things off where it matters – performance. The T.50s is powered by the same Cosworth-made, 3.9 litre naturally-aspirated V12 engine, but gets completely reworked for maximum performance. Here, the engine puts out over 700 PS through completely revised cylinder heads and camshafts, a higher compression ratio, plus an all-new free flow exhaust system.

The periscope-style roof-mounted ram-air inlet (replete with an aero fin) on the regular T.50 has also been modified, contributing to an additional 30 PS. An entirely new, bespoke six-speed IGS (Instantaneous Gearchange System) gearbox by Xtrac is used here, replacing the T.50’s manual gearbox. 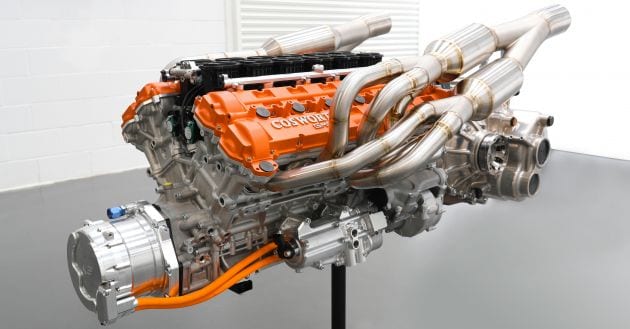 No performance figures have been revealed yet, but expect GMA engineers to surpass every threshold of the Cosworth mill. Just as a reminder, the road-going tune gets a rev ceiling of 12,100 rpm, and boasts a ridiculously quick 28,400 pick-up revs per second. It claims to be the most responsive road-legal engine to be made, taking just 0.3 seconds for the engine to hit its redline from idle. We’re still in awe.

To make sure all that power gets properly channeled onto the road, the team installed a 1,758 mm-wide delta wing (a nod to Murray’s 1983 Brabham BT52 Formula One car), which works in tandem with the underbody aerofoil, front splitter, adjustable diffusers, and the car’s 400 mm fan. All these help generate in excess of 1,500 kg of downforce, or 170% of the car’s 890 kg total weight.

Compared to the road car with six aerodynamic profiles, the T.50s operates in High Downforce Mode at all times, with the underbody diffusor ducts fully open and the fan running permanently at 7,000 rpm. GMA says the car is able to generate around 2.5G to 3Gs of force under braking with the aerodynamic package. At 280 km/h, the T.50s creates enough downforce for it to drive upside down.

For suspension, it uses the same rising rate suspension as the T.50, but the spring rates, dampers and front anti-roll bar have been uprated for racing. Ride height has been dropped 40 mm front and rear, and the oil coolers have been moved to the sides of the car for better airflow. Michelin Cup Sport 2 tyres are fitted onto the lightweight forged magnesium wheels. 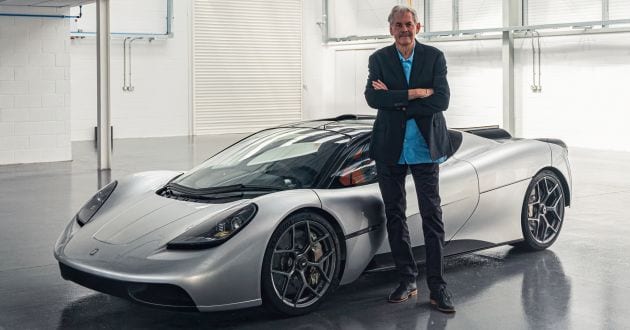 Meanwhile, stopping power is provided by Brembo carbon ceramic discs with six-piston clampers up front and four-piston calipers at the back. The brakes feature enhanced cooling via newly designed ducts around each wheel. This is necessary to cope with the extreme heat that could be generated by the brakes.

No interior photos have been revealed yet, but drivers will get a stripped-back cabin that’s devoid of all the “nice-to-haves.” Even the carpets and storage compartments have been removed. Like a true race car, the driver is seated in the middle, cosseted by a new carbon-fibre racing seat with a six-point harness. A left-side passenger seat is available, too. 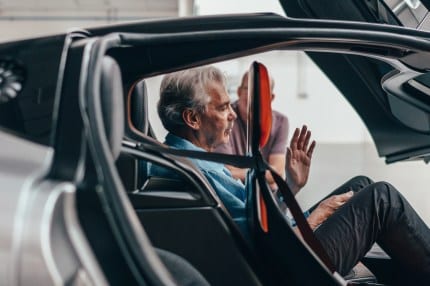 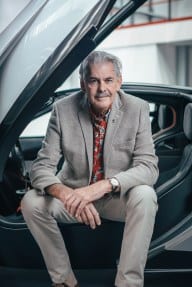 Each customer of the T.50s will get the full “Trackspeed” individualisation package which includes set-up, training, racing and support. They also get to choose their colour scheme and liveries, fine-tune the suspension and seating position, and much more.

“I’d like to organise a series of racing events as part of our Trackspeed package to ensure the T.50s is driven regularly by owners. There will be nothing like the experience of driving this car. And hearing it… well, that will be something else! I’d like each of the 25 cars to be completely unique from set-up to paint finish,” Murray noted. Production of the 25 racing T.50s cars will begin in Q1 2023.