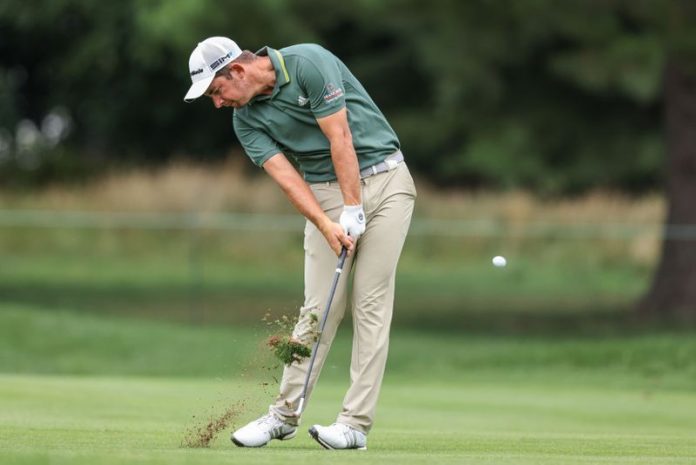 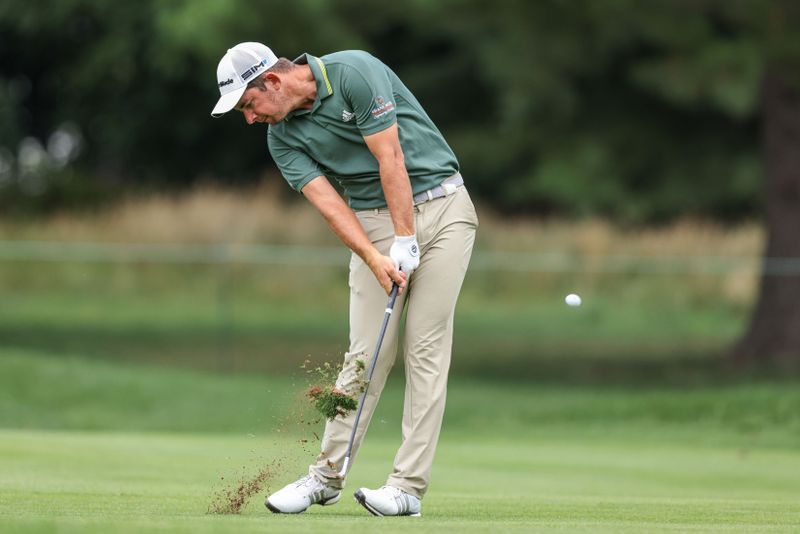 (Reuters) – Overnight leader Lucas Herbert opened up a two-shot lead at the halfway stage of the Irish Open, carding 67 in the second round on Friday to go 13-under overall at the Mount Juliet Estate in Thomastown.

Having carded an eight-under-par 64 on Thursday to set the clubhouse target, the Australian was three behind in the second round when he found the water on the third hole for a double bogey.

But he sank eight birdies in all to lead England’s Andy Sullivan and Scotland’s Grant Forrest who were tied for second.

“It was a little frustrating but I also felt like I did pretty well to scrap 67 out of that,” Herbert said. “I holed some really nice putts and then missed some where I probably thought that was a good chance to make.

“The double (bogey) on three didn’t help as well, so for a round that hopefully is not one of the better ones of the week. I felt like I did really well to get a lot out of it and put myself into a very good position going into the weekend.”

Holder John Catlin was at seven-under overall while former world number one Rory McIlroy was two shots further behind after carding 67, improving on his par score in the first round.

“I got off to a better start and then once you do that you make a couple of birdies early, you start to feel like you can make a few more,” McIlroy said.

“The greens were much better this morning than they were yesterday afternoon, as well. It felt a little easier to hole putts and that’s really what I did. Everything was just a little bit better today and sort of added up to a better score.”