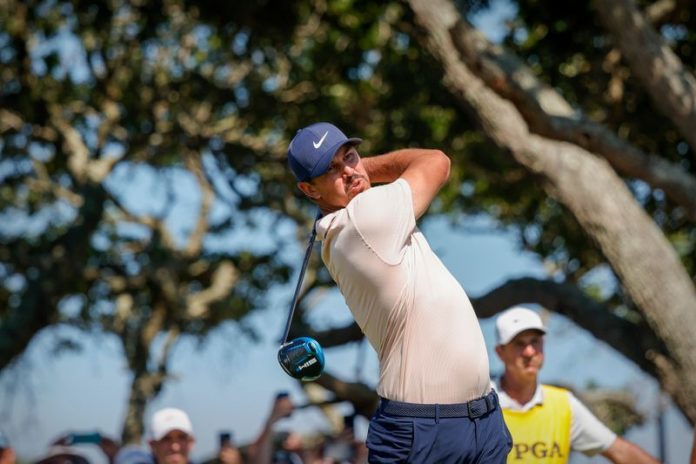 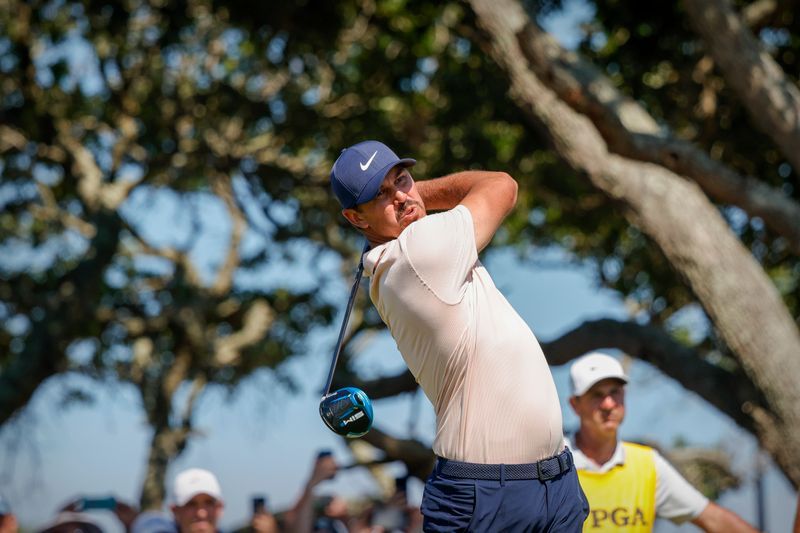 (Reuters) – The feud between Bryson DeChambeau and Brooks Koepka went to the next level on Friday, when fans were reportedly removed from the Memorial Tournament for heckling the reigning U.S. Open champion with his rival’s nickname “Brooksy.”

The bad blood between the two players has largely played out over social media but quickly moved into the real world at Dublin, Ohio’s Muirfield Village.

Asked about the taunts, DeChambeau told reporters it was unacceptable for spectators to disrupt play.

“I don’t care what they say. Like if they say that, it’s not a big deal to me, it’s flattering,” said the 27-year-old American, who carded an even-par 72. “But I’ll also say that if they say it during a back stroke that’s different.”

He sidestepped questions regarding whether he had asked security to escort any spectators shouting “Brooksy” from the course, as reported by a journalist https://twitter.com/AkronJackson/status/1400873617429250053 for the Athletic.

“The officers take care of that. I don’t really care,” DeChambeau said.

The PGA Tour did not immediately respond to requests for comment.

The feud between the two Americans dates back to 2019. Any remaining doubt of their shared acrimony was obliterated last month when a leaked video https://www.espn.com/golf/story/_/id/31508489/leaked-video-shows-brooks-koepka-rolling-eyes-bryson-dechambeau-cursing-frustration from the PGA Championship showed the four-time major winner Koepka rolling his eyes and angrily muttering as DeChambeau walked behind him during an interview.

Koepka, who is not competing this week, was reveling in the heckling on Friday, offering in a video posted to Twitter https://twitter.com/BKoepka/status/1400953247376941059 50 cases of free beer to any fans whose time was “cut short” at the tournament.

“I heard a bunch of you were shouting my name at the golf tournament today. I know I’m not playing but thank you guys for showing support.”