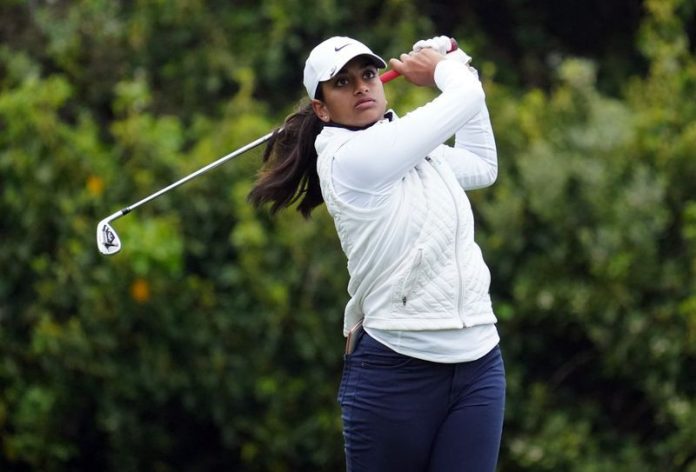 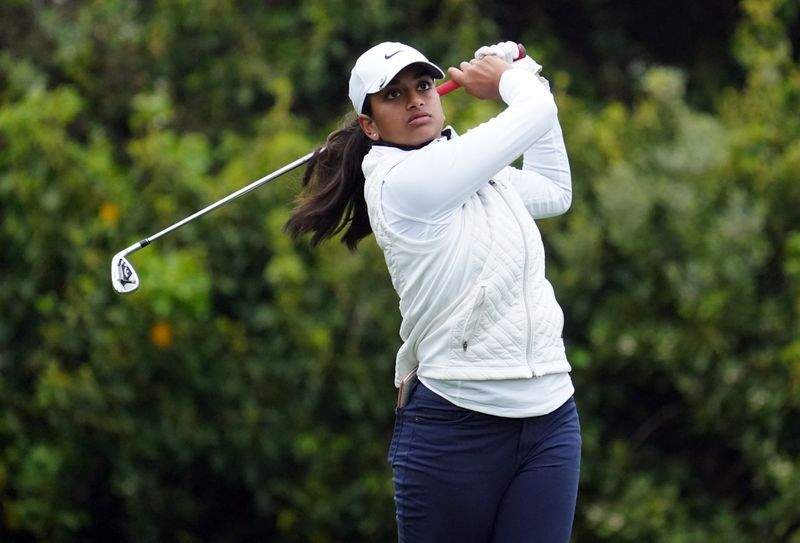 SAN FRANCISCO (Reuters) – Dense coastal fog and frigid winds frustrated players in the early goings of round two at the Women’s U.S. Open at The Olympic Club on Friday.

Overnight co-leader and high school student Megha Ganne avoided a letdown after her sensational opening round, mixing three birdies with three bogeys with one hole to go in her round.

The amateur was tied for first at four-under par with fellow Americans Megan Khang and Lexi Thompson, who were also part of the morning wave.

Overnight co-leader Mel Reid of England was also four-under and a stroke ahead of American Angel Yin. Reid was scheduled to go out in the afternoon wave.

While those players were able to avoid any big mistakes in the difficult conditions, Brooke Henderson was not so lucky, piling up six bogeys and a just one birdie through her first 12 holes.

The Canadian repeatedly found herself battling the course’s thick rough and subsequently slipped down the leaderboard.

In an ominous sign for the leaders, seven-time major winner Inbee Park of South Korea found her stride on Friday and was two-under and tied for sixth with six holes to go.

This week marks the first time that the oldest women’s major has been played at The Olympic Club, a course that has hosted five U.S. Opens. The club did not admit its first female member until 1992.

A limited number of fans are on site at the 76th edition of the tournament, which had no spectators on site last year due to the coronavirus pandemic.