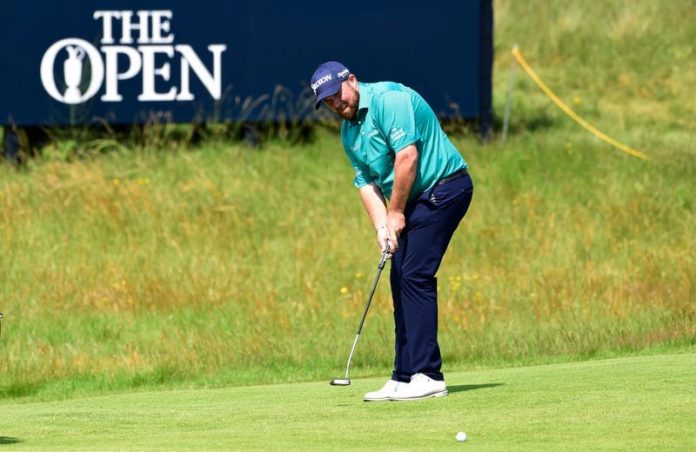 The first ball of the 149th championship, taking place a year late after last year’s cancellation because of COVID-19, will be struck by England’s Richard Bland.

“Truly an honour, something I’ll remember for the rest of my life,” Bland, who won his first European Tour event on his 478th start in May, said after the first-round tee times were released.

Play will get under way at 0635BST on the undulating Royal St George’s links course alongside the English Channel on England’s Kent coast.

Other notable groups for the first two rounds include four-time champion Rory McIlroy, winner of the Open in 2014, playing alongside American Ryder Cup rival Patrick Reed.

American Phil Mickelson, who won the US PGA title for his sixth major in May, aged 50, will be alongside compatriot Kevin Kisner and England’s Ryder Cup player Tyrell Hatton.

World number one Dustin Johnson tees up along with England’s reigning Olympic champion Justin Rose and American Will Zalatoris while big-hitting Bryson DeChambeau will be with fellow American Jordan Spieth and South Africa’s Branden Grace.

Northern Ireland’s Darren Clarke, winner of the Open the last time it was in Sandwich in 2011, will be joined by English amateur Joe Long and Austrian Bernd Wiesberger.

Football: Soccer – Title win will put Man City on a par with Ferguson’s...