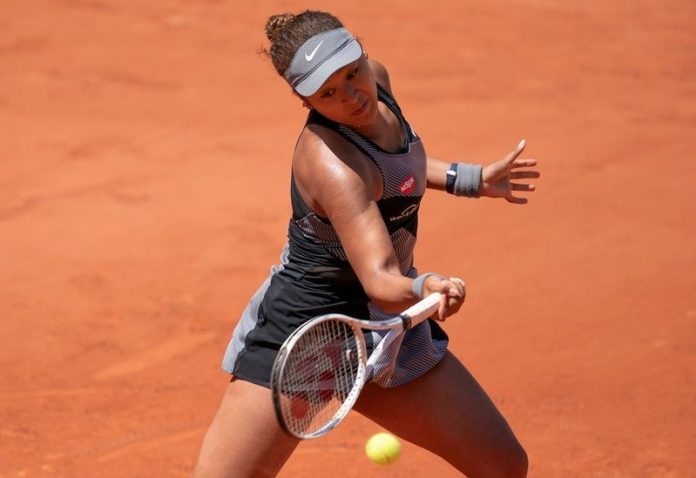 Osaka withdrew from the French Open last month before the second round in the wake of controversy caused by her decision to skip some of her mandatory post-match media commitments.

She revealed that she had been suffering bouts of anxiety and depression since bursting into the limelight by winning the U.S. Open in 2018, the first of her four Grand Slams.

Ishikawa has always spoken freely to the media at tournaments, and the generosity of his time has made him a beloved figure with reporters and fans alike.

He was a superstar in Japan long before Osaka, but can put himself in the shoes of the media-shy tennis world number two.

“I thought she was OK — she’s been so strong these past few years — but every person has a weak point,” Ishikawa told Reuters ahead of Thursday’s opening round of the U.S. Open at Torrey Pines.

“She looked strong all the time but I think she has a tough time and I can understand what her thinking is about.”

Ishikawa wondered if Osaka was tired of being asked non-tennis questions, or had been trying to avoid any negative thoughts about her game drifting into her head.

“She was asked not just tennis questions, a lot of non-tennis things. Especially just before the event, we always want to be focused on the tournament,” Ishikawa said.

While Ishikawa is outgoing and usually seems genuinely to enjoy his interviews, this has never been the case for the more introverted Osaka.

“I always talk to media when asked but it’s sometimes tough,” said Ishikawa, who often uses a post-round interview to analyse his performance and hopefully learn from his mistakes.

“At the same time I have to separate it. If I play not so good, you still have to be positive and that’s a good time for thinking about my golf.

“Sometimes you want to forget the day but … the time with the media I still focus on my golf.”

(Reporting by Andrew Both; Editing by Toby Davis)