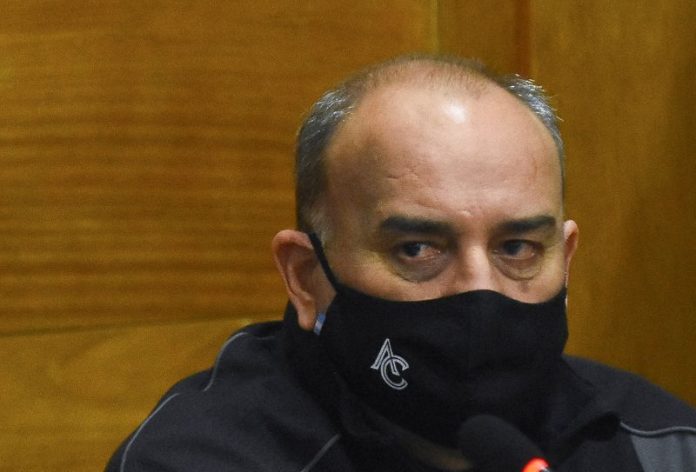 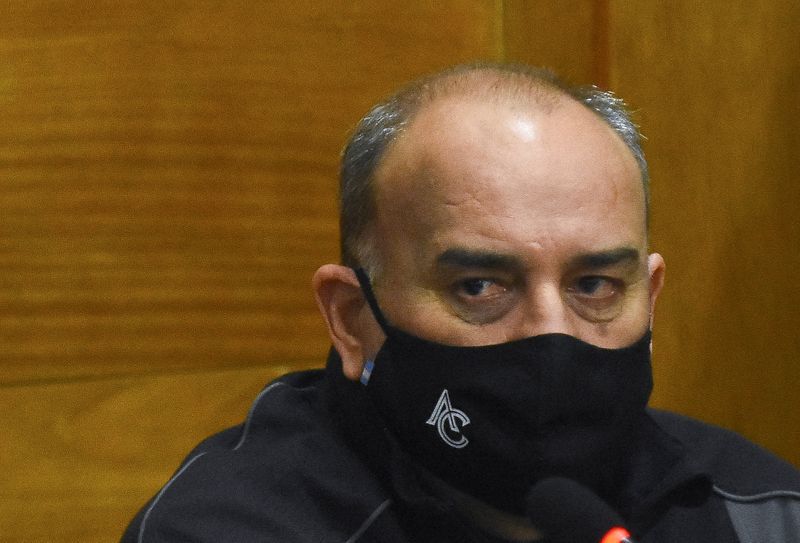 BUENOS AIRES (Reuters) – Argentine golfer Angel Cabrera, a former Masters and the U.S. Open champion, was sentenced to two years in prison on Wednesday after a judge in his homeland found him guilty of domestic violence.

The judge said his sentence would begin immediately in a rehabilitation facility designed for prisoners guilty of crimes related to alcohol and domestic abuse.

He was arrested at the beginning of the year in Rio de Janeiro before being extradited to Cordoba in June.

The 2007 U.S. Open and 2009 Masters winner faces at least six other charges of domestic violence dating from 2014 and brought by at least one other woman in addition to Torres Mana.

Kabul blast: At least 19 dead after suicide attack at education...