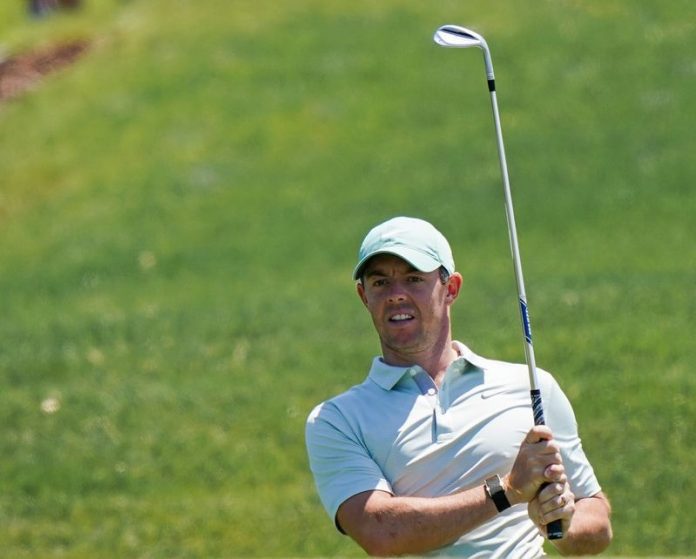 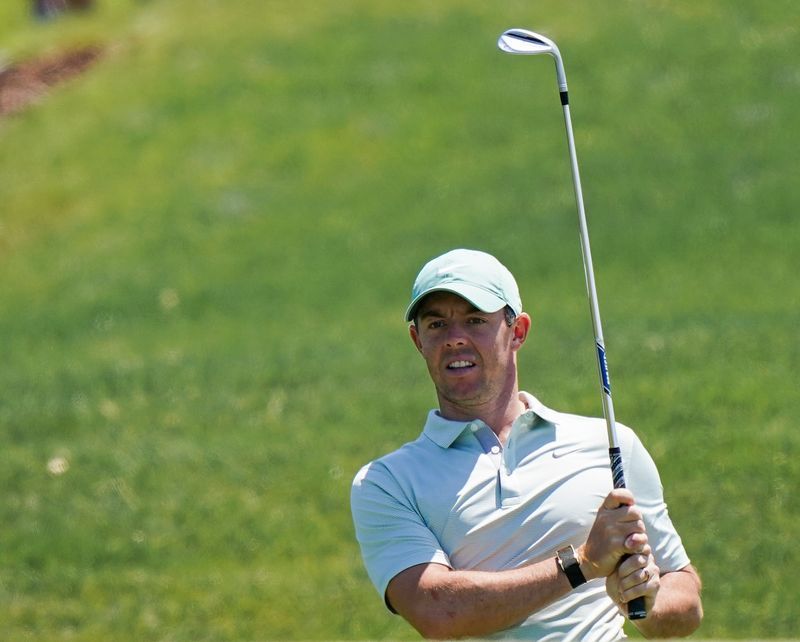 KIAWAH ISLAND, South Carolina (Reuters) – Rory McIlroy has returned to a Kiawah Island course that will be a far different beast at this week’s PGA Championship than when he won there nine years ago.

The 2012 PGA Championship was held in the heat and humidity of August, but has since moved to the more appealing weather of late spring.

This week’s forecast for bright sunshine, low humidity and a challenging breeze should provide a stern test of every facet of a player’s game, and McIlroy for one is expecting nothing else.

“One of the biggest differences that I’ve noticed is it’s not going to be as easy around the greens as it was last time,” said the Northern Irishman, who shot 13 under par for an eight-stroke runaway victory in 2012.

“Last time (the rough around the greens was) really strong and dense and lush, so the ball would just sit right up on top and it was so easy to just get your lob wedge out, clip it, spin it. This year they’re a little more bare.”

Seven years removed from the most recent of his four major titles, McIlroy missed the cut at last month’s Masters, though he bounced back with a confidence-boosting win at the PGA Tour’s Wells Fargo Championship in Charlotte two weeks ago.

“It was a great sort of validation that I’m working on the right things, but it was just a step in the process,” McIlroy said of his latest win.

“I’m happy with where my game is, so I guess if I go out and play my game and do what I know that I can do, then I can see myself shooting good scores on this golf course.

“Whether that means I win or not, that’s partly up to me, but that’s partly on how the other 155 guys in the field play, as well.”

As McIlroy fielded a final question about how it had felt in 2012 to capture what was his second major championship, fellow competitor Justin Thomas stood at the back of the interview area, awaiting his turn at the microphone.

Thomas has one major title, the 2017 PGA Championship, and McIlroy could not resist the temptation for a friendly dig at his rival.

“A lot of guys have won one major, but it’s a big hurdle to get to the second,” McIlroy said, prompting Thomas to crack up laughing as the American took the joke in good humour.

“It was good to get that monkey off my back. I definitely didn’t want to be stuck on one for a long time.”

(Reporting by Andrew Both; Editing by Toby Davis)

Airport shut in Spain’s La Palma due to volcano ash

What Happened To The Professor?